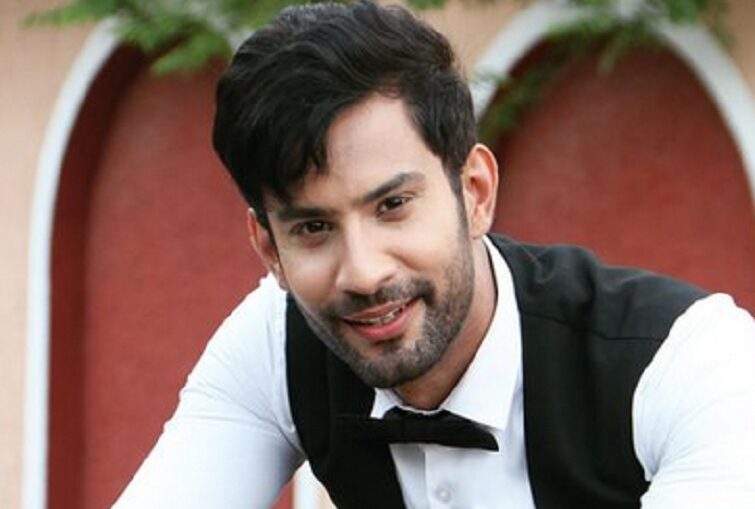 TV actor Saahil Uppal is all set to tie the knot with the love of his life.

Yes, Saahil had kept his relationship under wraps all this while and it was just recently that the actor opened up about it in the media and about his plans for marriage.

Saahil is going to have a destination wedding in Jaipur on December 8 this year with Aakriti Atreja. Aakriti is a writer by profession, who has been writing popular daily soaps like Imlie, Sindoor Ke Keemat and Naagmani.

Saahil had met Aakriti through common friends around six years ago and they became best friends. Eventually they fell in love with each other and decided to take their relationship to the next level.

Best wishes to Saahil and Aakriti for their new beginnings. 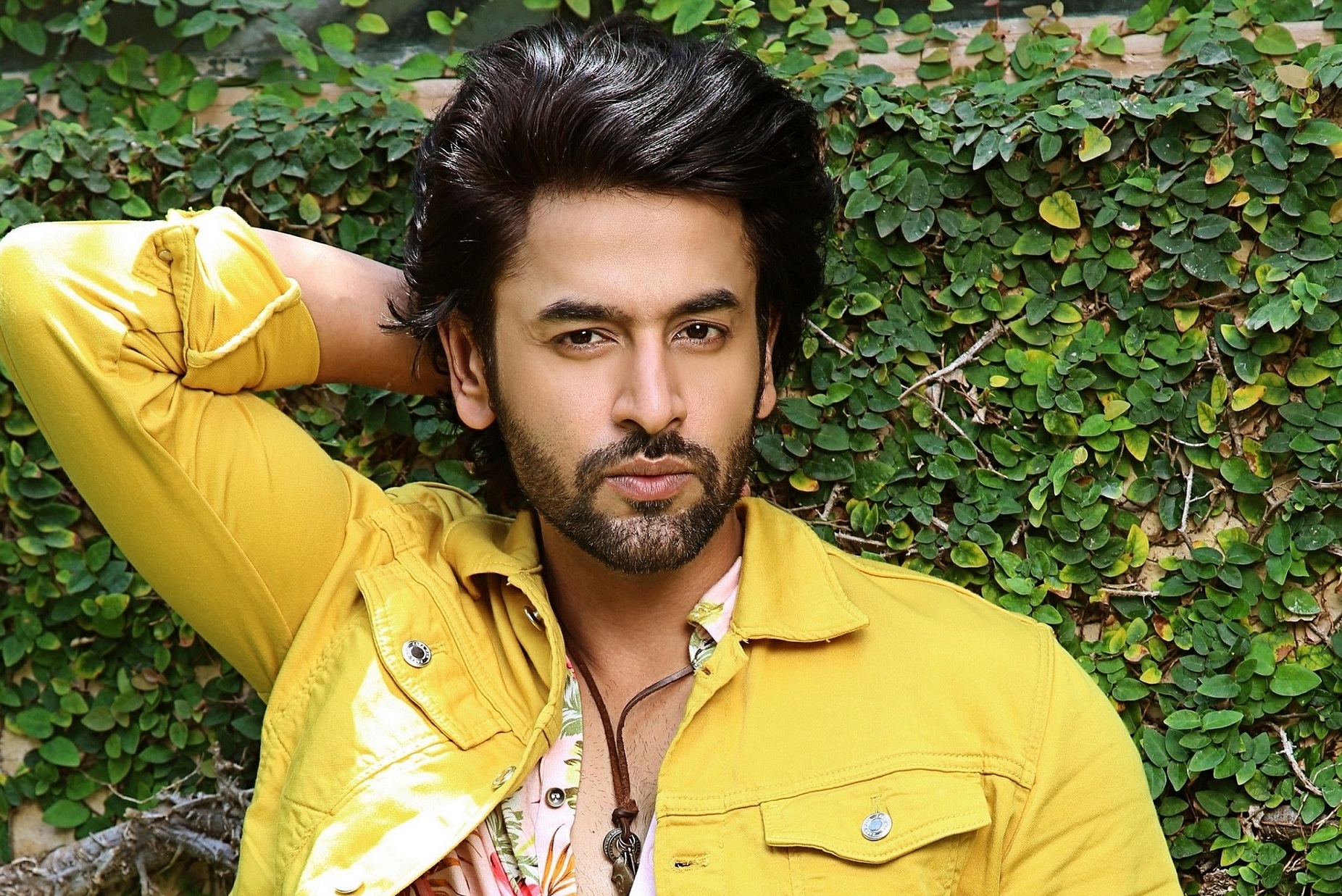 I used to get scolded so badly on the sets of Balika Vadhu that once I decided to quit the show: Shashank Vyas 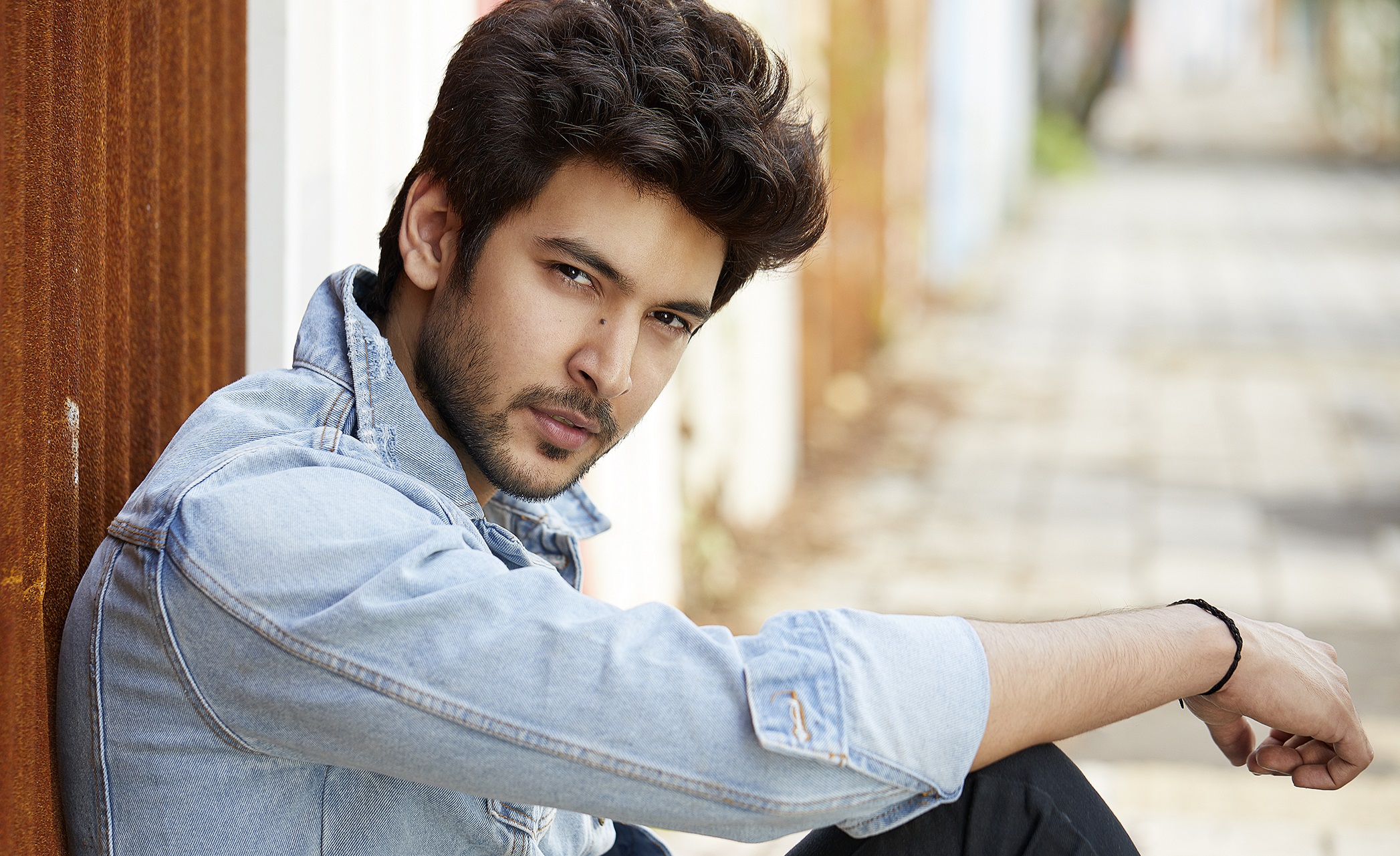 I came in Khatron Ke Khiladi to win over my fears and not just a trophy: Shivin Narang