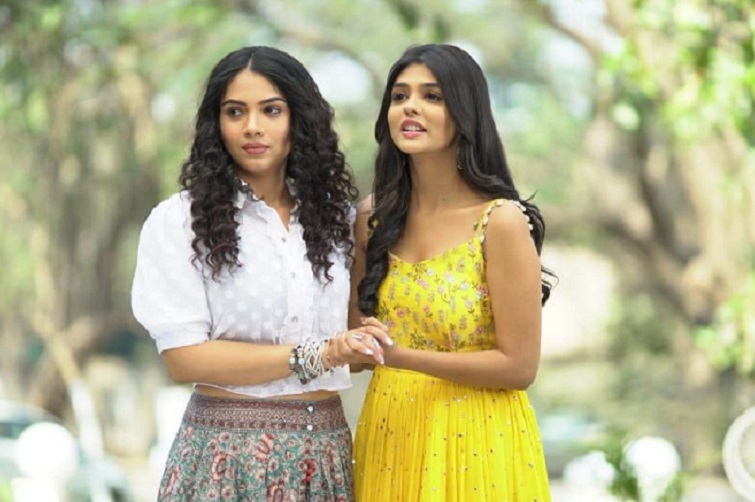 Rajan Shahi’s ‘Yeh Rishta Kya Kehlata Hai’ will witness a big revelation and some drama in the upcoming episodes. So far we have seen that Anisha’s story is still a mystery but the episodes in the coming week will show how she is connected to Abhimanyu.

The Saturday episode began with Abhimanyu trying to convince Anisha that she should let the family know about her. Anisha tells him that she will kill herself if he did so. Abhimanyu hugs her and tells her that she shouldn’t be talking about it. Akshara is also at the same cafe and Aarohi asks her to talk to Abhimanyu and ask about the girl but Akshara tells her that if it’s important Abhimanyu will tell her. Akshara leaves from there.

Kairav sees Abhimanyu talking to a girl and messages Akshara. While leaving, Akshara gets a call asking her to join a medical camp as a music therapist.

Akshara goes to the camp and is surprised to see that it was started by Abhimanyu. Abhimanyu tries to tell her about Anisha but just then an accident case comes and Akshara gets a panic attack remembering Sirat. Abhimanyu calms her down but feels he should tell her about Anisha later. He then leaves for a surgery and in the meantime Akshara bumps into Anisha at the camp. Both Akshara and Anisha leave a note for Abhimanyu which leaves him wondering if they would have interacted with each other.

Akshara goes back home and Aarohi tells her that she should talk to Abhimanyu. Abhimanyu is worried about Anisha. He is wondering if he should tell the family about it but he feels Akshara should know about it. Just then Akshara calls him and is looking angry.

In the upcoming episodes, we will see that Akshara brings Anisha to the Goenka house. Kairav is shocked to see her there. He asks her what she is doing there to which she tells him that she will take what’s rightfully hers. Meanwhile on a video call with Akshara, Abhimany sees Anisha at her home. He is wondering if she knows about Anisha.

Ankita Lokhande to be seen on Kangana Ranaut’s Lock Upp 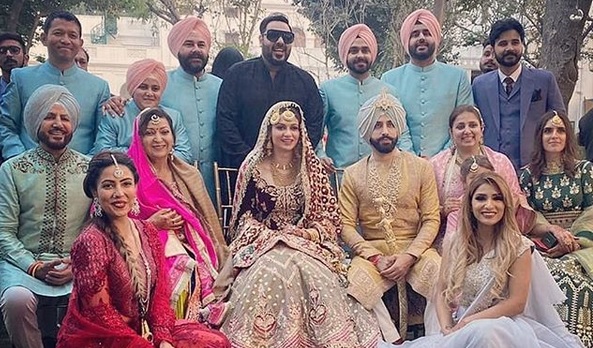