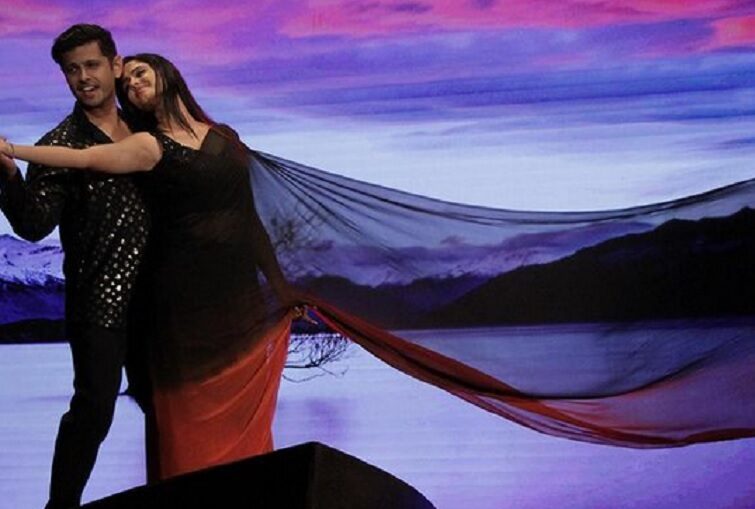 The key reason to their unlimited happiness is the pictures of their favorite on-screen couple Sairat’s (Sayi and Virat) upcoming sequence that are going viral on social media today.

Sayi (Ayesha Singh) and Virat (Neil Bhatt) are all set to recreate some popular Bollywood numbers in an upcoming episode of the show and the fans are already landed in the dreamland of Sayi and Virat just by seeing the glimpse of it.

Before, the episode goes on-air, the fans have been given a task by the channel and the stars to guess the popular numbers on which the on-screen pair will be seen performing together.

Fans are loving the guessing game and they can’t keep calm to witness Sayi and Virat create their own magic on these popular songs on small screen.

The loyal fans of the show recently did a digital protest against the content of the daily episodes of the serial. As a result, #BoycottGHKKPM was trending on social media. Fans expressed their disappointment towards the daily content of the show that was majorly giving importance to the extra marital relation of Virat and Pakhi (Aishwarya Sharma) rather than the relation of Sayi and Virat.

Thus, the fans raised their voice asking the writers to stop highlighting extra marital affairs on the show and focus on where they should be. We think that their voices have been heard and the fans are getting lovely ‘Sairat’ surprises from the writers since then.