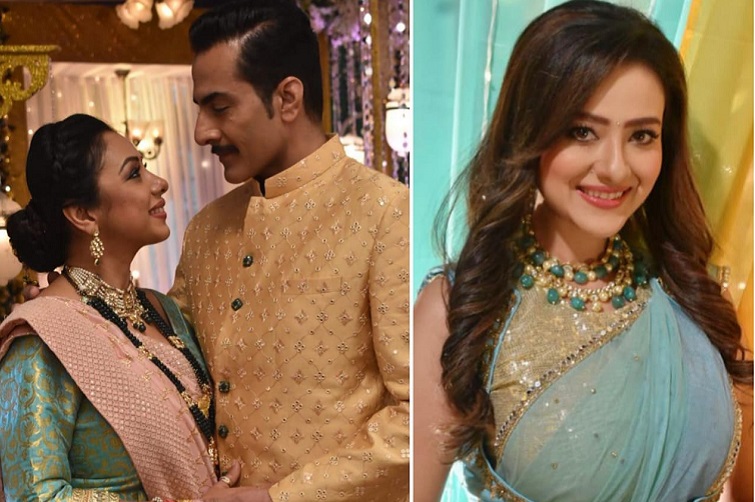 Viewers of Star Plus’ popular show Anupamaa are just loving the high voltage drama that the serial is offering in its ongoing episodes.

We have recently seen how Kavya (Madalsa Sharma) created a mess on Paritosh (Aashish Mehrotra) and Kinjal’s (Nidhi Shah) wedding. While the Shah family was continuously asking Kavya to leave, Kavya on the other hand was adamant on not leaving from there.

We hear that a big drama is yet to unfold further on the show.

After Anupamaa (Rupali Ganguly) will slap Kavya and oust her from the house, Vanraj (Sudhanshu Pandey) will come to Kavya’s rescue and shout at Anupamaa for slapping Kavya. Anupamaa will further put a condition before Vanraj that she won’t let anyone ruin her son’s wedding and if he wants to be a part of it, then he will have to enter the house alone.

Eventually, Vanraj will miss out his son’s wedding by staying out of the house because Kavya didn’t let him go inside without her.

Vanraj and Kavya will further have a fight over Kavya’s behavior on Toshu’s wedding to which Kavya will ask Vanraj to leave her house if he has so many problems with her.

So, here comes the interesting twist in the story line when Vanraj will actually return Kavya’s house key, remove her pic from his wallet and leave from her house saying that he doesn’t want Anupamaa or Kavya in his life.

On the other hand, Anupamaa’s Mom is asking Anupamaa to leave the Shah family and come along with her because she can’t see her daughter suffering anymore.

What will Anupamaa do? Where will Vanraj go now after leaving Kavya?

The upcoming episodes of the show will unearth the answer to these questions. 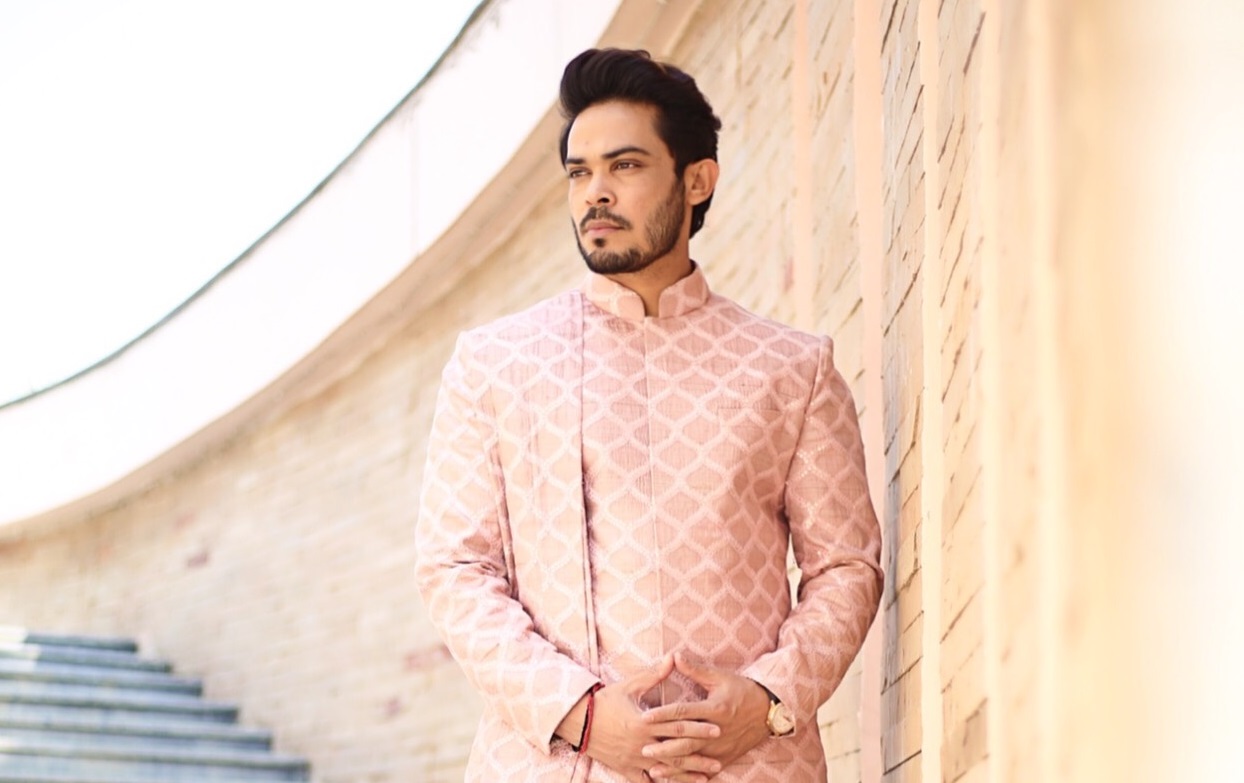