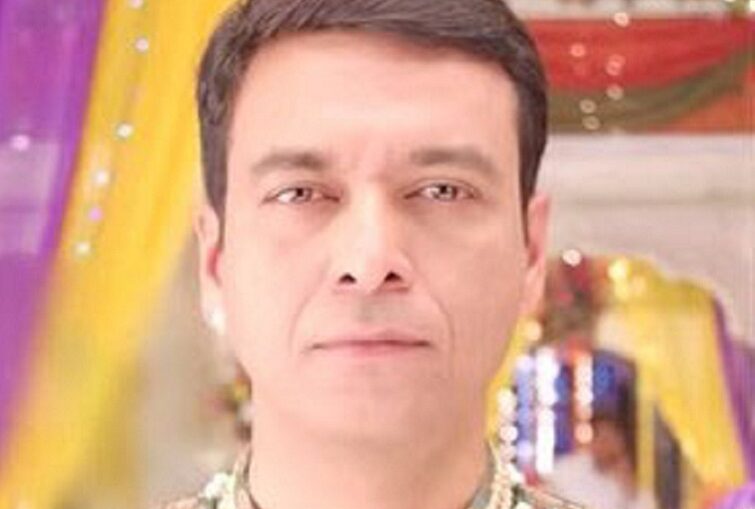 Impressing the television viewers with his power-packed roles, renowned actor Satyajit Sharma is all set to venture into the digital space with ALTBalaji and ZEE5 Club’s upcoming web-series ‘Bicchoo Ka Khel’.

The stellar actor will be seen essaying the role of Anil Chaubey, an overconfident lawyer who brags about being the best criminal and civil lawyer in the state. Alongside him, the crime drama will see other talented actors like Divyenndu Sharma, Anshul Chauhan, Mukul Chadda, Gagan Anand, Zeishan Quadri, amongst others.

The popular TV actor is a known face amongst the masses, having starred in a host of daily Hindi soaps. With ‘Bicchoo Ka Khel’, he will be playing the role of a lawyer with top connections to the mafia and the cops who help him to create his empire.

Speaking about the series, Satyajit Sharma quipped, “It feels great to be a part of a crime thriller like Bicchoo Ka Khel. I play the character of Anil Chaubey, an overconfident lawyer who’s been a jugaadu since childhood. It has been extremely interesting to act in the series with a talented cast and a great crew, an amazing storyline. I hope the audiences enjoy and shower their love for my character and the series.”

Bicchoo Ka Khel is a crime thriller that revolves around the story of Akhil, a budding writer whose life is nothing less than a roller-coaster ride with twists and turns to keep you at the edge of your seat.

I think Rishabh Luthra and I are pretty much identical to each other: Manit Joura

Investigate my call records if you find any links to drug peddlers ever I will leave Mumbai forever: Kangana Ranaut to Anil Deshmukh