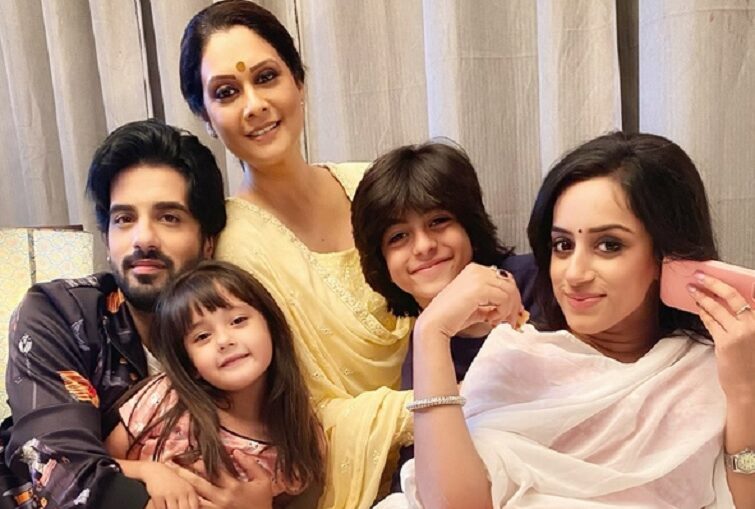 Rudraksh (Abrar Qazi) and Preesha (Sargun Kaur Luthra) are now getting deep into the mess that they had created after Dev’s death to save their son Saransh.

In the recent episodes of the series, we had seen that Revati had given Rudra’s jacket for forensic test that was found from his water tank. After the forensic reports, Revati has starting doubting on Rudra and Preesha that they are hiding something about Dev’s whereabouts.

Now, in the coming episodes of the show, we will see that Rudra and Preesha would land more into trouble and will be  on a verge of getting exposed.

Revati will end up meeting the man who had met Rudra at the lake when he was there to dispose Dev’s body. He revealed to Revati that he had seen Rudra there with a big plastic bag. Revati later tells Rudra that she wants to search the lake after he remained mum to her queries.

What will Rudra and Preesha do now to stop Revati from searching the lake? Is it the time when Rudra and Preesha will get exposed? Seems that the coming episodes of Yeh Hai Chahatein, promises more suspense and thrill.