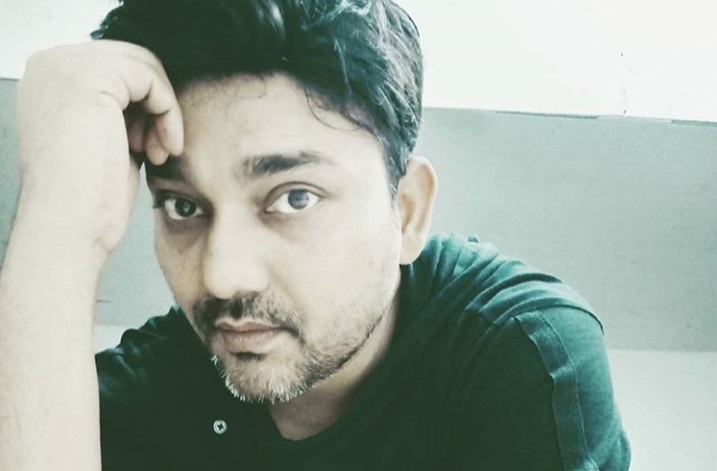 We hear that, Rishi will be seen playing multiple roles in an episode of Laal Ishq which is going to be a totally male oriented story.

Rishi will be seen essaying the role of Rakesh, who gets possessed by a ghost because of which the actor will get to play multiple roles in the episode. The audience will have to watch out the episode to know whether Rakesh will be able to get rid of the ghost or not.

When we contacted Rishi, he said, “Its a very challenging role that I am playing in the episode. Its difficult but more fun to play such roles because you get to rejuvenate as an actor.”

We wish Rishi all the best.

Chhavi Pandey hurts herself on the set of Prem Bandhan