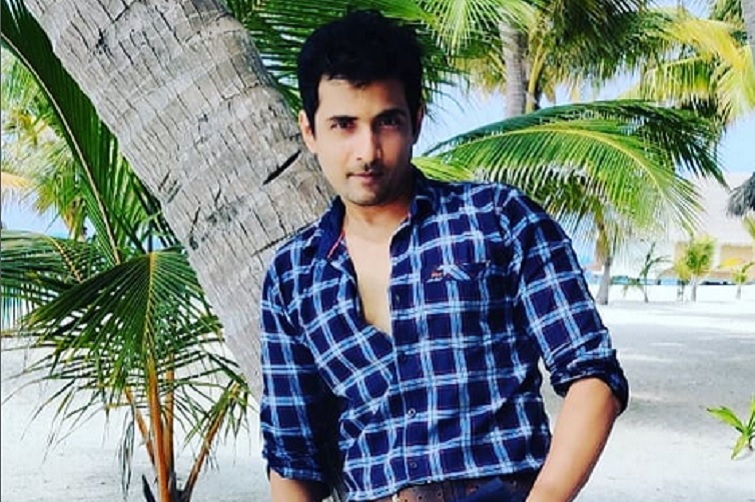 Talented actor Raj Singhh Suryavanshi has explored different genres when it comes to acting. After exploring the Mythological genre with shows like ‘Karmphaldata Shani’ and ‘Paramavtar Shri Krishna’ and Family/Romantic drama with shows like ‘Pavitra Rishta’ and ‘Silsila Badalte Rishton Ka’, the popular actor is all set to entertain the audience with a new genre which he is trying out for the first time in his acting career.

Yes! Raj is all set to tickle your funny bones with his acting as he will soon be seen in a comedy series on the Digital space.

Raj will be seen as Sachin Patel in an upcoming comedy series titled ‘Kaun Dumb’ produced by Redshivay Films. The series will start streaming soon on MX Player and it will also stream on Hungama Play and VI Movies. The story line of the show revolves around three Gujarati men from Surat who are into Share Market. Unfortunately, they suffered a big loss during Covid Lockdown. Sachin (played by Raj) who stays with his elder brother Manav and Father Popatlal, considered useless for his family. On the other hand, his brother Manav has a beautiful girlfriend and he is doing well in the field of share market.

Later, the time changes for Sachin and he turns out to be the hero in his family but how? This is what the story is all about.

When we contacted Raj, he expressed his excitement about his upcoming series and said, “Comedy should come out naturally and the comedy timing should be perfect. You need too much of improvisation and the secret behind a good comedy actor is to be very funny within yourself. I love to do comedy as it makes not you and your team happy but it makes millions, smile. The title of the series is absolutely funny and I hope that the audience will love watching the series.”

We wish Raj and the entire team of ‘Kaun Dumb’ all the very best. 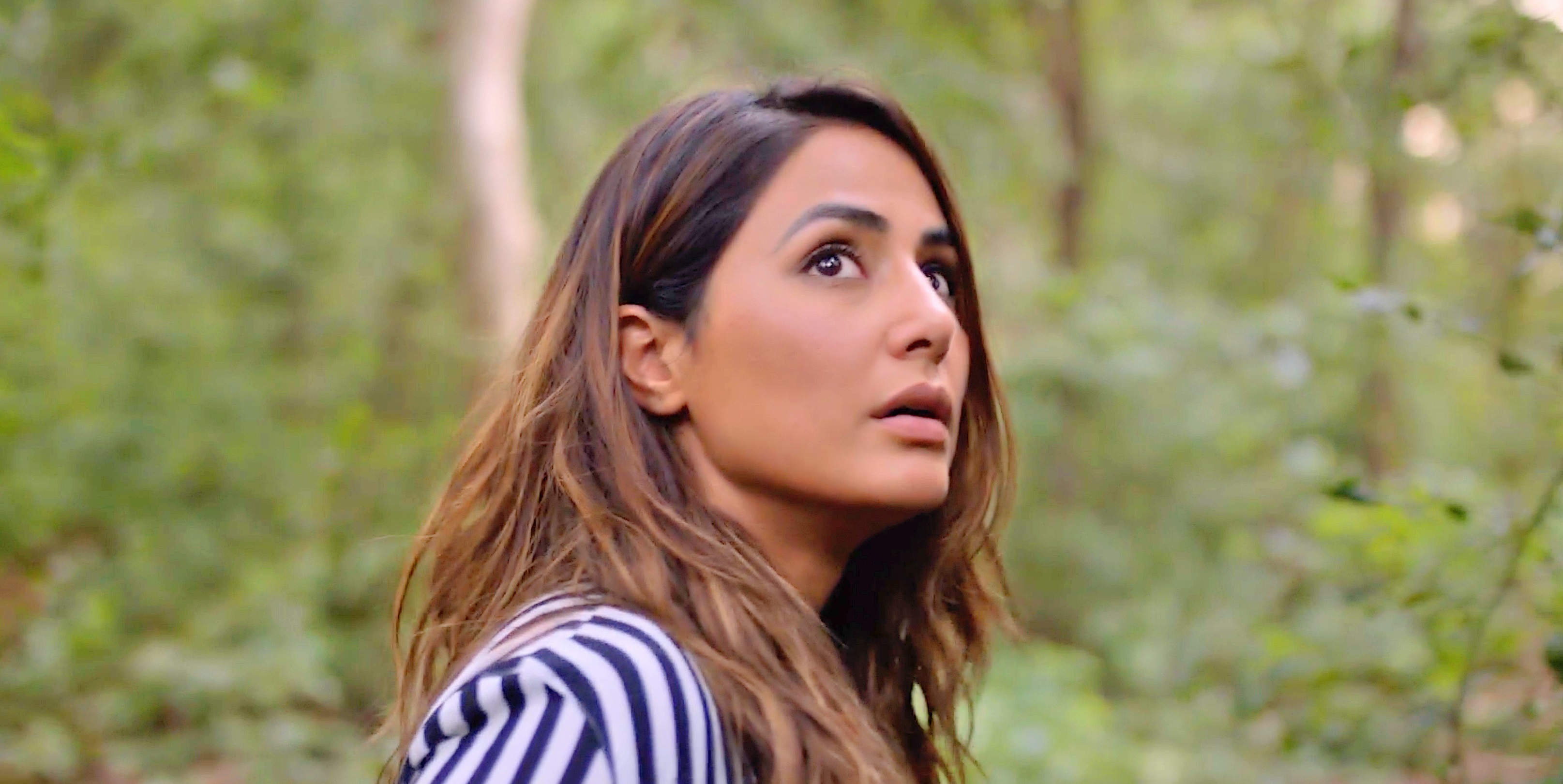 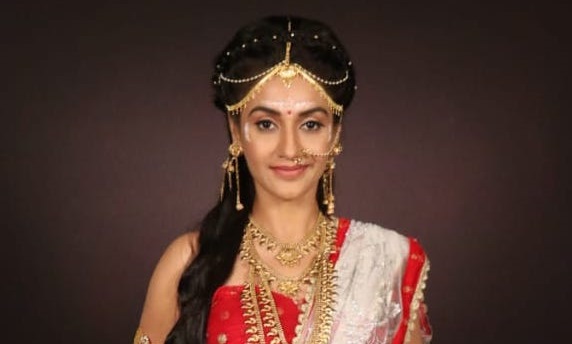 I have seen people without masks and not maintaining social distancing and it scares me: Rati Pandey