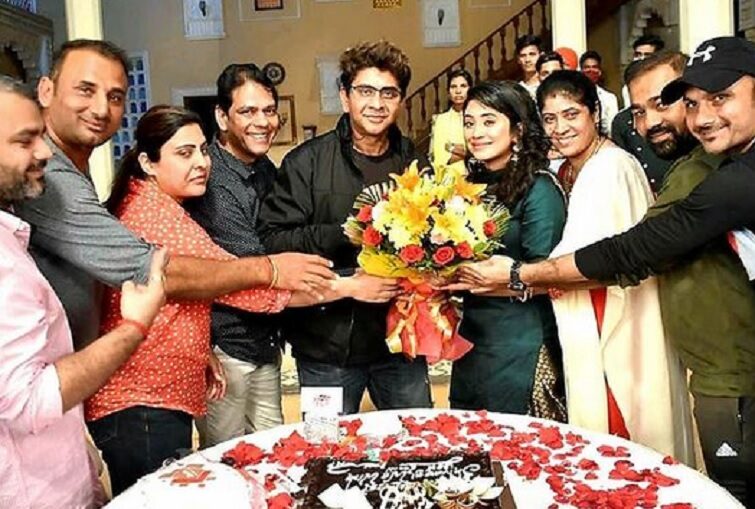 Shivangi became emotional on the last day of shoot and later the team gave her a sweet farewell with a bouquet of flowers and a cake cutting.

Not only Shivangi, but her mother Yashoda Joshi too has earned praises from Producer Rajan Shahi, the directors and the creative team of the show. Mr. Shahi thanked Shivangi and Mohsin (Khan) for being hardworking professionals and he went on the mention that its the first time in his career that he has cried in front of the unit. Take a look at the posts below –

In her five years long journey with ‘Yeh Rishta Kya Kehlata Hai’, Shivangi got to play multiple roles. Be it Naira, Tina or Sirat, Shivangi easily got herself fit into the skin of the roles. She even learnt the basics of boxing and underwent physical training to play the role of Sirat.

We wish Shivangi all the very best for her future endeavors. 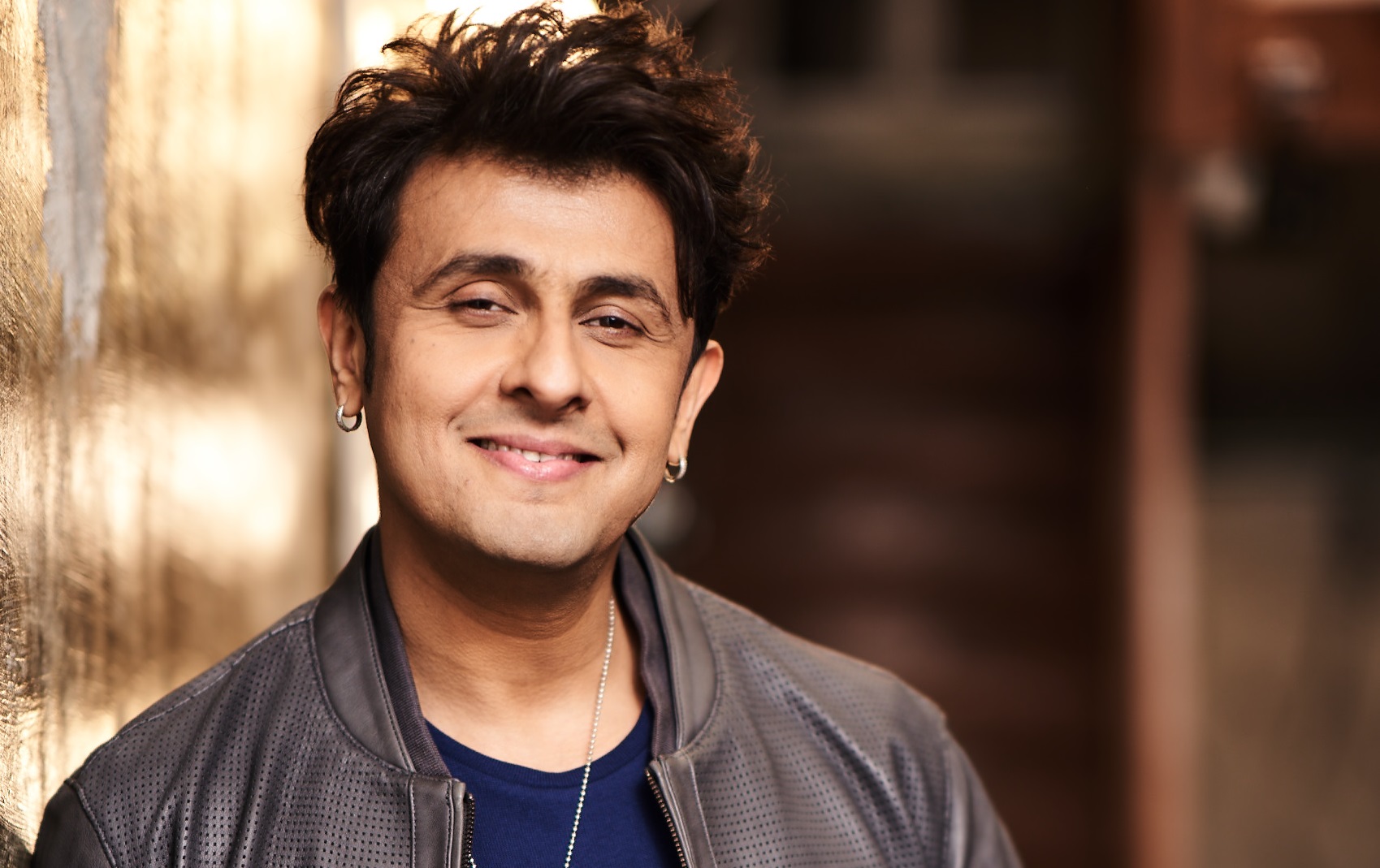