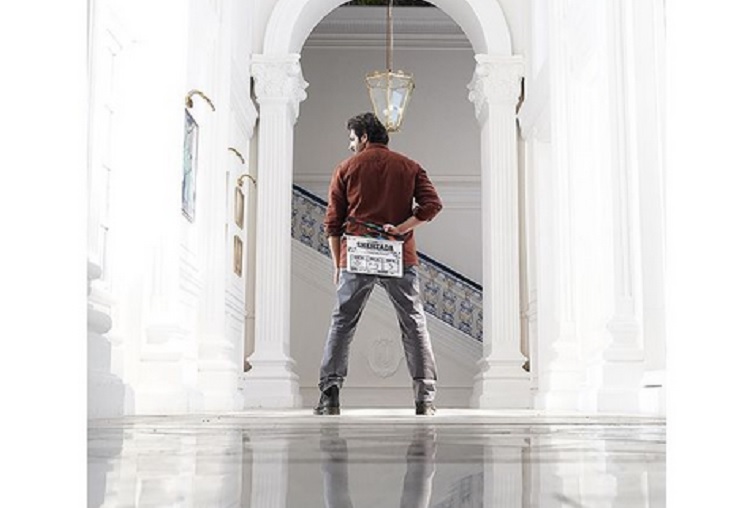 Bollywood actor Kartik Aaryan took to Instagram on Monday to announce that he has started shooting for his upcoming film ‘Shehzada’.

Sharing a picture of himself from the sets of ‘Shehzada’, he wrote – ‘ #Shehzada Shuru…’

Bollywood actress Kriti Sanon will star alongside Kartik Aaryan in the film which is going to be a remake of ‘Ala Vaikunthapurramuloo’. Kartik and Kriti are reuniting for ‘Shehzada’ after ‘Luka Chuppi’ (2019). Kartik plays world’s poorest Prince in the movie which was originally played by Allu Arjun in the film.

Directed by Rohit Dhawan, ‘Shehzada’ will release on 4th November, 2022 in theaters.

Stay tuned to ItsEZone.com for more updates from the world of Bollywood.