Skip to content
You are here
Home > Digital > Pavitra Rishta 2 shoot begins; Check out the first look of Shaheer Sheikh and Ankita Lokhande as Manav-Archana 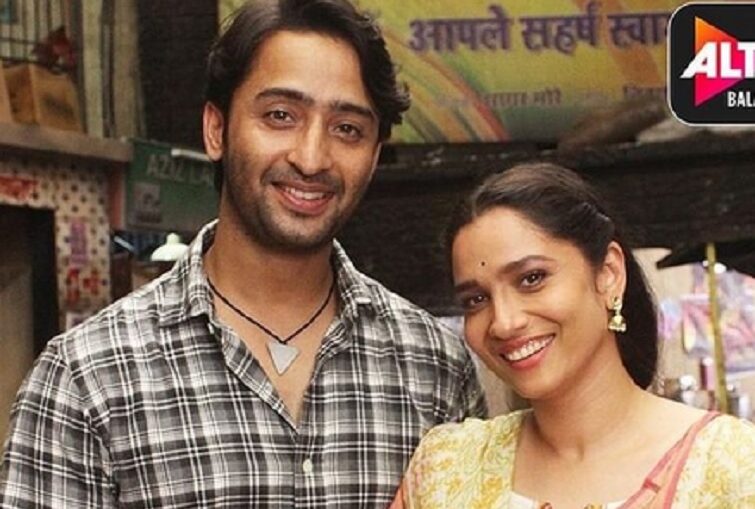 If you are one among those, who have been waiting for updates on Pavitra Rishta 2 then here’s some exciting news for you!

The shooting for the 2nd season of Pavitra Rishta has finally begun and the first look of the cast is also revealed on social media today.

Pavitra Rishta 2.0 will stream as a web series on popular streaming platform ALT Balaji. Ankita Lokhande will reprise her role of Archana whereas, Shaheer Sheikh has replaced late Sushant Singh Rajput as Manav.

Popular actress Usha Nadkarni, who played an important role in the previous season, remains a part of the new season as well. Actor Randeep Rai and Asheema Vardaan have also been finalized to play key roles in the new season.

Asheema Vardaan is known for her role in popular web series DEV DD whereas, Randeep Rai rose to fame with much loved drama Yeh Unn Dino Ki Baat Hai. Check out the first look of the cast from the sets right here –

So guys, our comment section is all yours! Let your screams of excitement reach to the team.

Tandav Row: UP Police serves notices to Producer, Director and Writer of the series