Skip to content
You are here
Home > Release > Meet Rajan Shahi – the mastermind behind YRKKH that has achieved a new milestone in Indian Television! 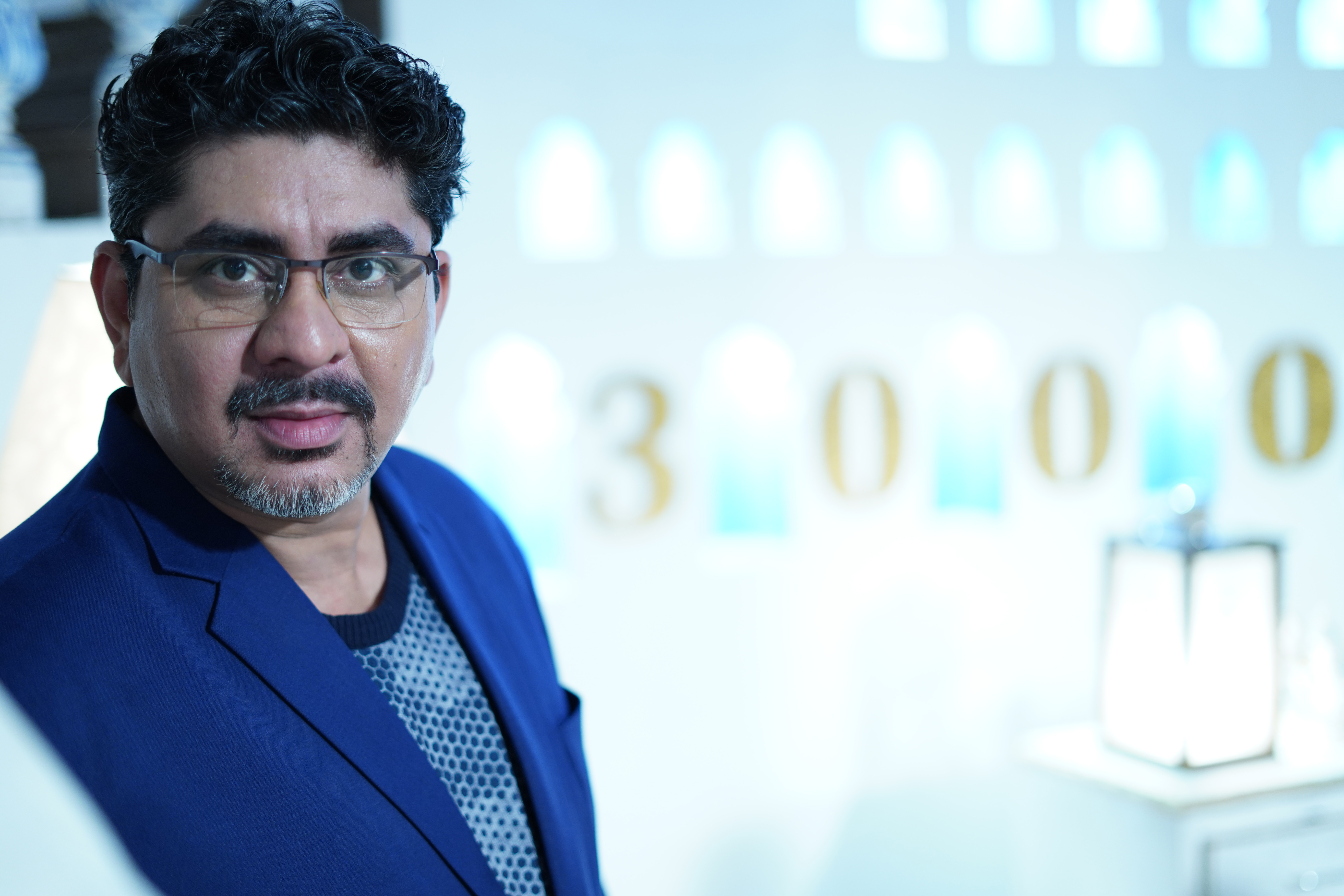 Television show Yeh Rishta Kya Kehlata Hai has created history by being the only daily show that has completed 3000 episodes on Indian television in the Hindi entertainment space. It’s indeed a proud moment for the man behind the show – Rajan Shahi.

He says, “YRKKH is a show which is truly blessed. We have created 1500 hours of content, which no other show or production house has been able to achieve so far. We have achieved a milestone of 3000 episodes, which is such a great achievement for us.”

What’s equally interesting is Shahi’s professional journey, which is far from ordinary.

He did his schooling from St Columbus and graduated from Hindu College, Delhi and came to Mumbai. He was close to his maternal grandfather veteran actor P Jairaj but despite his lineage, he chose to work from grass-root. He started with appearing as a part of crowd in ads and later took up small production jobs. Things changed for him when he found a mentor in director Ravi Rai and thereafter, there was no looking back. He went on to direct  a number of successful TV shows and became one of the most sought-after directors in the industry. Directing for Bhatt Saab (Mahesh Bhatt) gave a fresh dimension to his journey.

The turning point was when he launched his production house and his show Sapna Babul Ka Bidaai became a top show for three years.
YRKKH was launched in 2009 and continues to be a top-rated show even a decade later. Over the years, Rajan has introduced a number of newcomers in his shows, many of who have become popular stars owing to the success of their debut show.

Talking about YRKKH, he says, “There have been innumerable people who have contributed to the successful journey of the show.  I am extremely grateful to Uday Shankarji who had full faith in the show and supported us right from the inception of the show till date,” he says.

He also attributes his success to the blessing of his parents and support of his family. “My mother Deepa Shahi’s encouragement and support is  unparalleled in my journey and my daughter Ishika is my motivation.  She is pursuing business and media studies and she has an inclination towards the entertainment industry. It’s up to her to pursue acting, direction or production.

Summing up his journey so far, Shahi says, “I am blessed and the credit of success goes to my team. I believe the best team makes the best show. Yeh Rishta Kya Kehlata Hai’s spin-off Ye Rishte Hain Pyar Ke is also doing extremely well. Money will come and go, fame will come and go, you should be known for your good work and your attitude towards people around you. It is nice to be important but it is more important to be nice.”

Rahuul Chwudhary bags a new film on the Digital Space

Ramayan 2008: Luv Kush demanded for chips and pizzas in the jungle halting the shoot for couple of hours

The grand finale of BB14 made ‘SidHearts’ and BB13 fans nostalgic