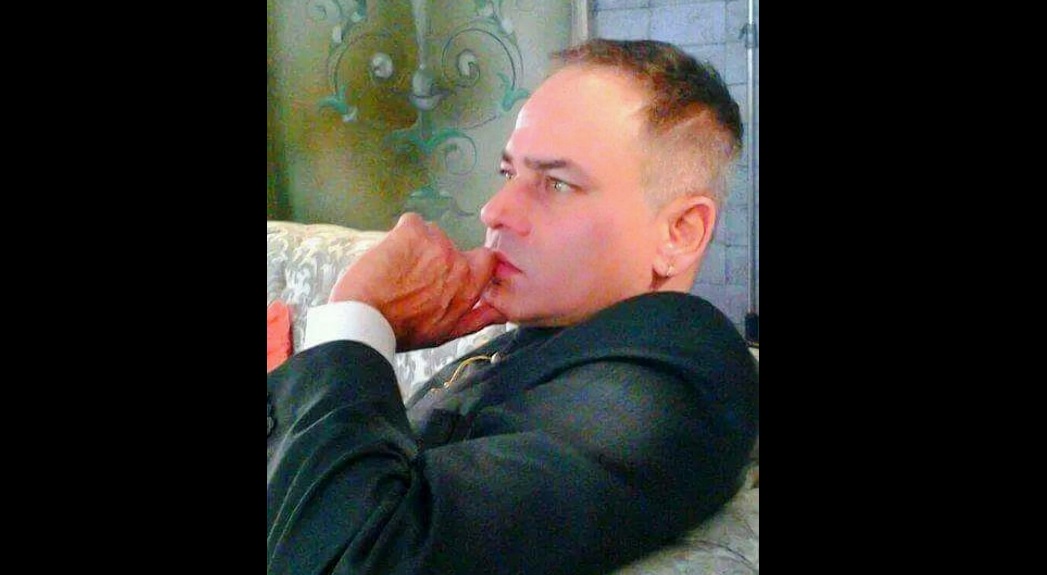 With the lockdown gradually lifting and people across the country stepping out into the new normal, Zee TV has resumed shoots of its shows and is all set to reconnect its audiences with the journeys of their beloved characters who had become their favourite dinner-table companions.

Kumkum Bhagya, which has been one of the most popular shows on the channel, has also kickstarted its shoot. The viewers are eagerly waiting to know what will happen next in Ranbir (Krishna Kaul) and Prachi’s (Mugdha Chaphekar) life.

The episodes before the lockdown showcased Prachi maintaining her distance from Ranbir after he confessed his love for her, entirely denying the fact that she had herself fallen for him too. After all, he is engaged to be married to Maya! With his grandmother Daljeet and mother Pallavi seeing Ranbir and Prachi’s chemistry in the mall, will they decide to stop Ranbir’s engagement with Maya in the nick of time?

Well, the fresh episodes which will air from 13th July will surely have some interesting twists and turns. One such interesting twist to the story is the entry of a new character, Dushyant Singh Chaubey played by none other than Manish Khanna, the popular TV star.

The seasoned actor is all set to join the cast of Kumkum Bhagya to stir up Ranbir and Prachi’s life. Essaying the role of Maya’s uncle, he will try and create a lot of obstacles in Ranbir and Prachi’s life. Playing a grey character, Manish will be seen playing a crucial part in how the story line progresses and he is kicked about bagging the part.

About joining the Kumkum Bhagya cast, Manish says, “Kumkum Bhagya is one of the most popular shows on Indian television. Joining the show is an honor! This is my second consecutive negative role on a Zee TV show after Ishq Subhan Allah. I am sure the viewers will enjoy the twists and turns I will bring in Ranbir and Prachi’s life. We have already started shooting and I am really happy to be back on the set. I can’t wait for everyone to see the fresh twists I will bring on the show starting from 13th July.”

To watch Manish Khanna being introduced in an exciting twist, tune in to Kumkum Bhagya starting from 13th July, only on Zee TV!

Aditya Narayan and Shweta Agarwal blessed with a baby girl 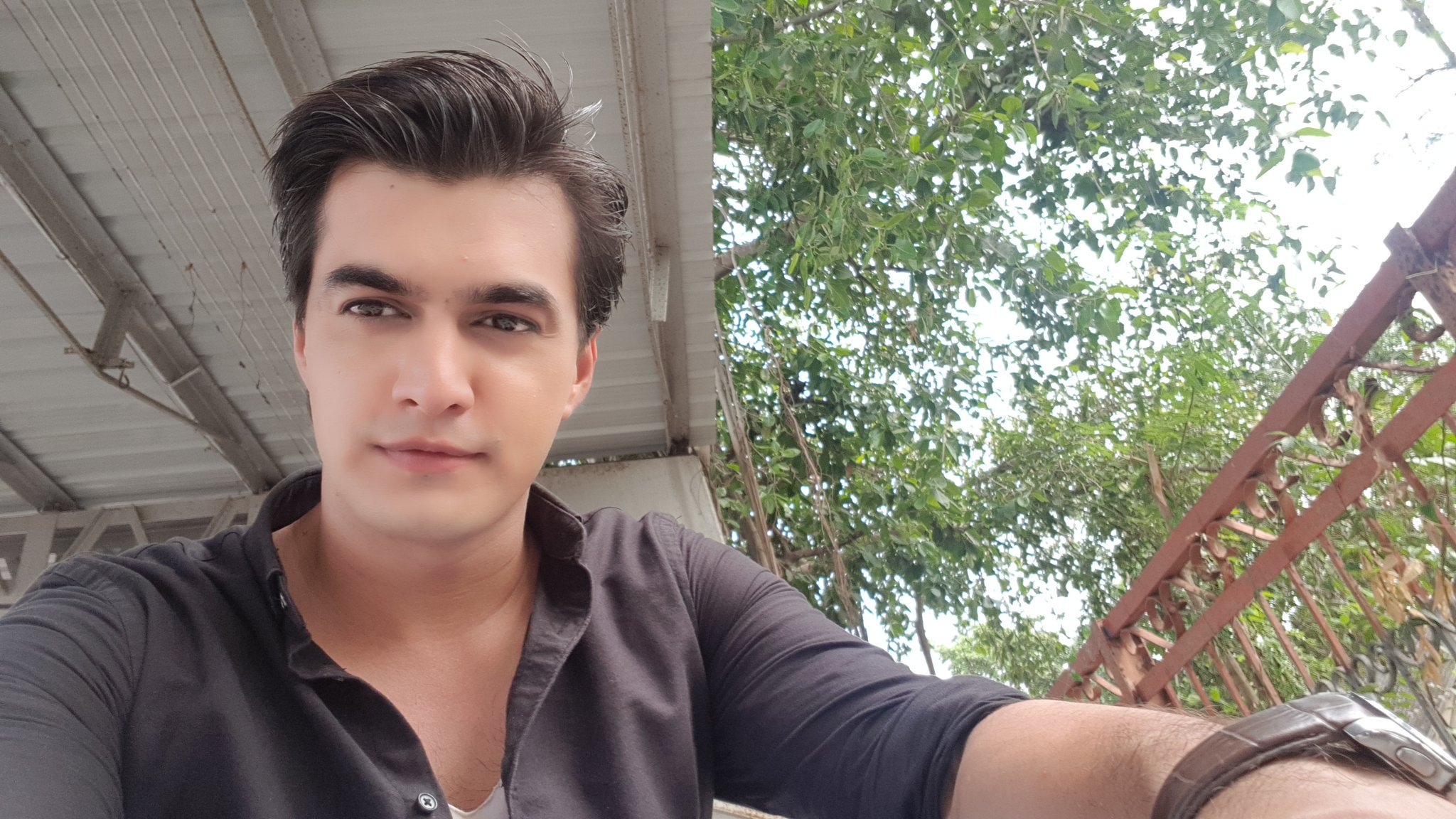 Mohsin Khan down with dengue