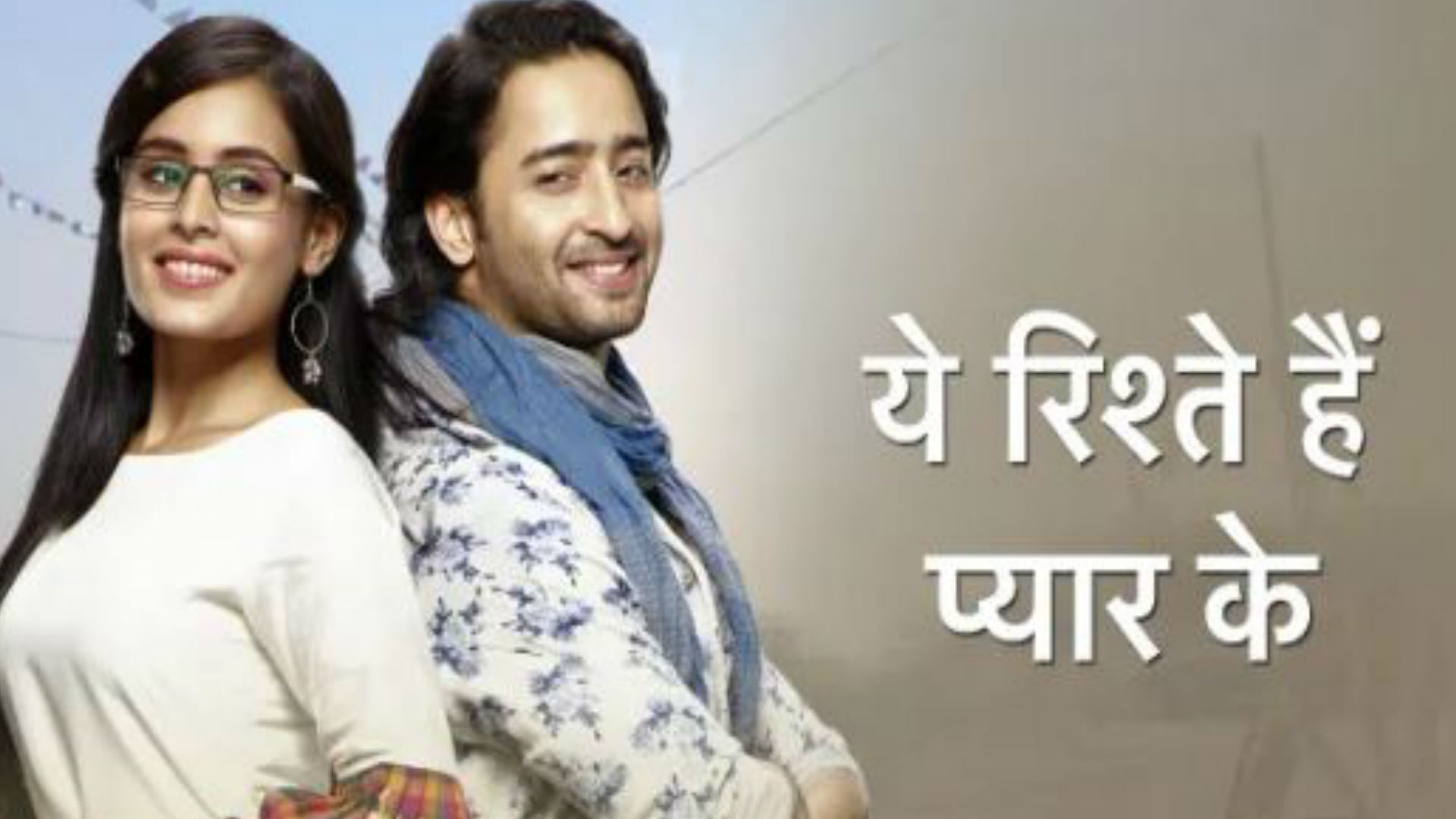 The viewers have seen that Kunal (Ritvik Arora) is shocked after learning the truth about his real mother. We hear that further the viewers will get to witness some more drama after Abeer (Shaheer Sheikh) will learn that it was Mishti (Rhea Sharma) who told the truth to Kunal.

Our source informs us that in the coming episodes, Kunal will meet with an accident where Abeer reaches on time and learns that Kunal wants to commit suicide. Abeer will further confront Mishti about telling the truth to Kunal and provoking him to take such an extreme step.

Mishti and Nishant (Vatsal Sheth) will try to make Abeer understand things but all in vain.

Will this situation create a major difference between Abeer and Mishti? The coming episodes will unfold the answer to this question. 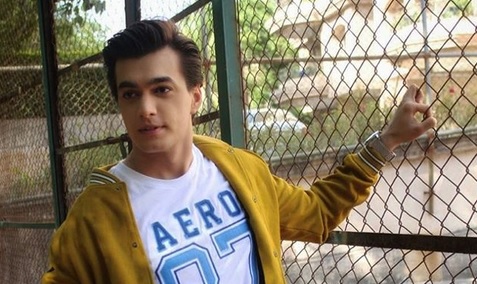