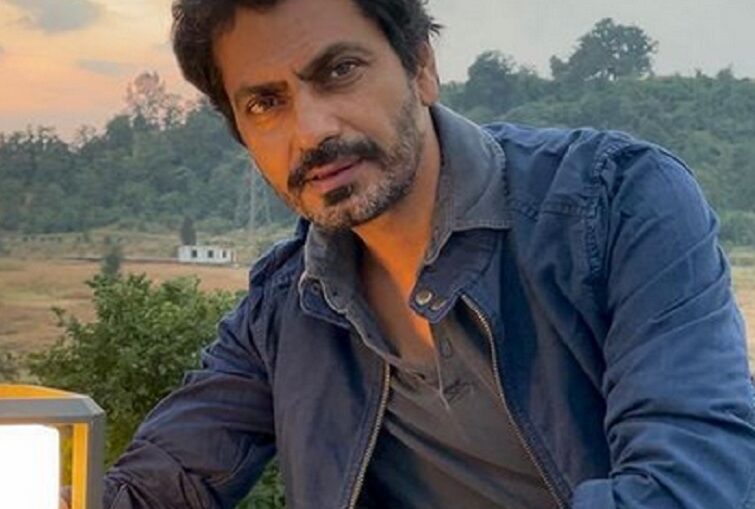 Bollywood actor Nawazuddin Siddiqui has joined the team of ‘Tiku Weds Sheru’, which is Kangana Ranaut’s next venture under her production Manikarnika Films.

A photo of Kangana was posted from the official handle of Manikarnika Films just a few days back. The caption of the photo mentioned about Kangana visiting ‘Sheru’ for a meeting and fans were asked to guess who he is!

The name is out now and fans are too excited to know all about it!

An official announcement was made through the Instagram handle of Manikarnika Films on Tuesday that read – ‘The best actor of our generation joins team Tiku weds Sheru….
We are privileged to have found our Lion #TikuwedsSheru
Filming begins soon.’

Kangana also welcomed the actor to the team with a post. ‘Welcome to the team, sir @nawazuddin._siddiqui@manikarnikafilms#tikuwedssheru ‘ – Read her post.

Are you excited to watch Nawazuddin as Sheru in the film? Let us know in the comment section below. 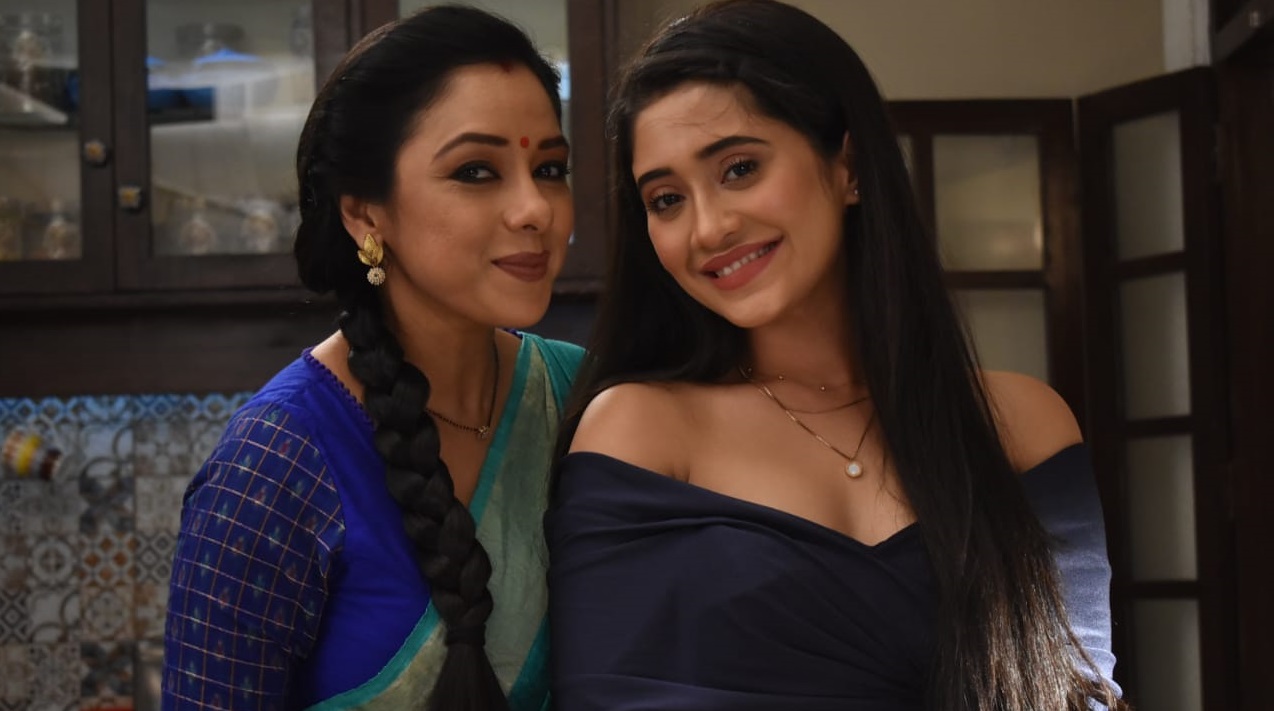