Skip to content
You are here
Home > What's Up > Himansh Kohli flies from Mumbai to Delhi as Airlines begin their operations; The actor shares his story 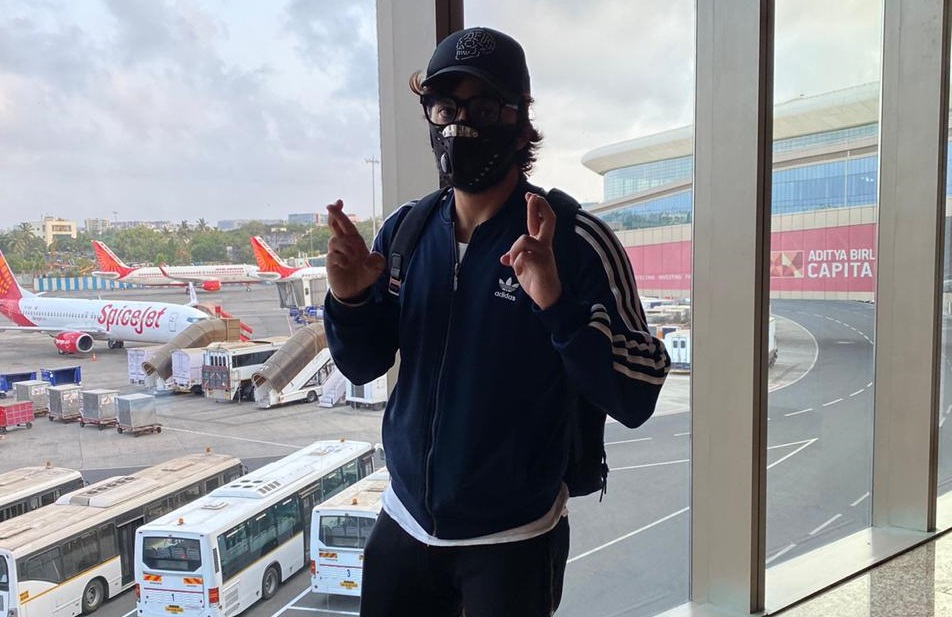 On May 23, a couple of days after it was announced that domestic flights would resume from May 25, the good looking Himansh Kohli booked himself two tickets on one of the first Mumbai-Delhi flights.

“I wanted to go home ever since the lockdown was announced but I could not. I planned to travel via road but I wasn’t sure about the situation on the highway. Then I read that domestic flights were set to resume and as soon as I got a notification that bookings are open, I booked my tickets,” he said.

His travel plans were uncertain till he actually boarded the flight, since the Maharashtra government was still mulling over whether to allow air travel. “Till yesterday morning I wasn’t sure if I would be able to board the flight or not. There were no updates from the airline’s side as to whether my flight was cancelled or rescheduled. My flight was at 7 AM and I reached two hours early. There were flights being cancelled on the spot. My cousin was supposed to take a flight an hour before me but her flight got cancelled at the last minute,” he said.

Luckily, Himansh’s flight wasn’t cancelled and he managed to go to his home town Delhi.

With the rules at the airport quite strict, this travel experience was quite different for the actor. “We were asked to follow social distancing while queuing up at the airport’s gate. They checked our temperature and verified our ID. We had to show our printed boarding pass and get luggage tags from home. They also asked us to show the ‘safe’ certificate on the Aarogya Setu App. Some passengers also got medical certificates from their doctor,” said Himansh, adding, “The airport itself was quite empty. People were wearing masks and gloves and carrying sanitizers with them. Since it was the first day of flights resuming, people looked a little scared.”

The boarding process was also very different, Himansh said. “While earlier, passengers used to rush when boarding started and break the queue, now everyone was boarding and de-boarding according to their row numbers.”
He further added, “Once inside the plane, everything looked just like before. However, there was no food provided; only a bottle of water. While lavatories were accessible, we were advised against using them. I had booked two seats for myself – the middle and window seat – to minimize contact with anyone. I understand it might seem wasteful but our life is more important. I felt lucky and fortunate that I reached Delhi safely. My dad came to pick me up but there were no hugs at the airport or at home. He also sanitized the car once we reached home and everyone was like ‘Go, take a shower first.’ My parents are very happy to see me.”

Himansh is best remembered for Yaariyan and was to start shooting for a film called Boondi Raita which will roll only when the country gets corona free. 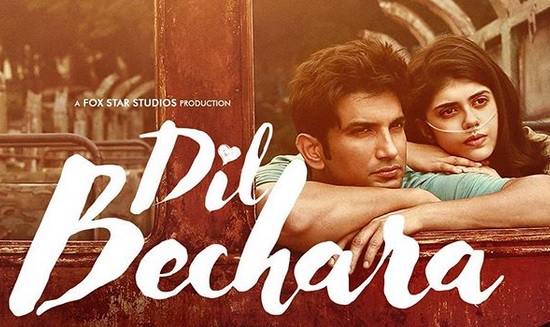 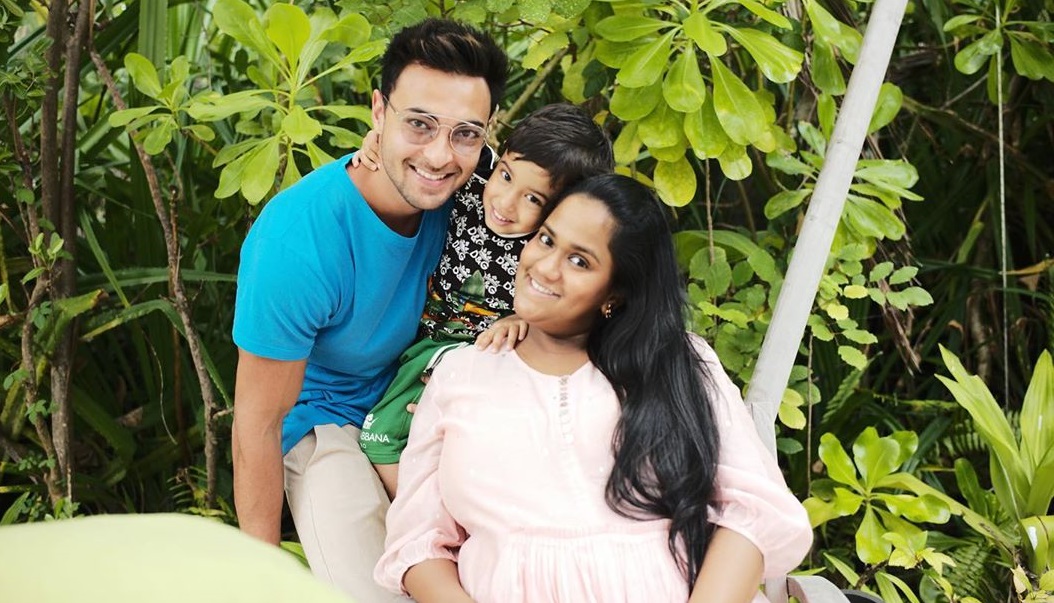 Arpita and Aayush Sharma announce the arrival of their baby girl