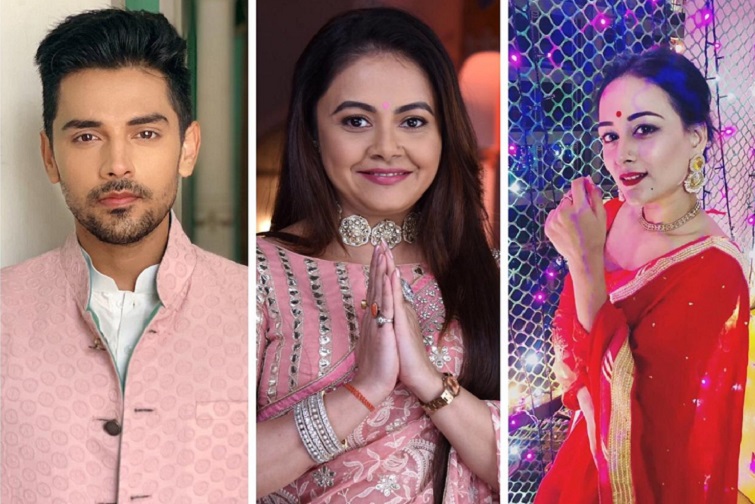 A few days back ace Television Producer Rashmi Sharma had announced that her popular TV show Saath Nibhaana Saathiya will soon be brought back on television with a second season in the coming days. This recent news left viewers excited and curious to know more.

While Rupal Patel (Kokila), Devoleena Bhattacharjee (Gopi Bahu) and Mohammad Nazim (Ahem) will be seen reprising their roles from the first season, there has been much speculation over who will play the young lead couple in the show. Well-known producer, Rashmi Sharma recently laid all speculations to rest, revealing that Harsh Nagar and Sneha Jain have been finalized to play the lead pair in the upcoming show.

Talking about the upcoming show and the new leads, producer Rashmi Sharma says “To have a second season of the show was always on our mind but it is just that seeing the response the re-run of the show got and also the rap made on our show, which became quite popular, prompted me to come up with another season at this time. While it was difficult to audition for the leads, as it all happened online because of the pandemic but thankfully, our cast is finalized now. While Harsh Nagar, who will play the role of Anant, has done a few serials in the past, Sneha Jain, who will be seen as Gehna, is new to Hindi Television but she has done Gujarati serials and theatre. The iconic Modi Parivaar will feature in this season as well and will be an important part of the story.”

Now, that’s a piece of good news for fans as the makers have finally finalized their cast and will soon begin shooting for this new season.

Stay tuned, Saath Nibhaana Saathiya 2 to air soon only on Star Plus.

Anupamaa to die in Star Plus’ Anupamaa?