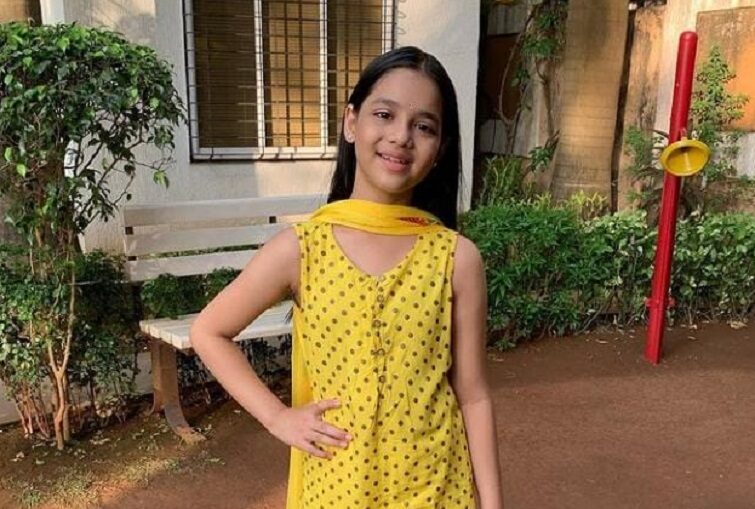 The story is about Ranju (Reena Kapoor) and her daughters. The makers recently locked child actor Adiba Hussain as one of the daughters. Excited about her new role, Adiba says, “I feel honored to be a part of such a wonderful cast and show. I am going to learn so much about acting as an art in this journey from such respected and experienced actors like Reena (Kapoor) Mam and Ayub (Khan) sir. I hope the audience accepts and loves us as we bring a very different story to television.”

Adiba will be playing the character of Tia, Ranju’s youngest daughter. The character will be shown as a very carefree girl who is very good at sports and aims to play for the country. Being the youngest, she is pampered by everyone in the family.

The show is expected to launch on Dangal TV very soon. The channel has also been in the news for launching another fantasy show ‘Nikki Aur Jadui Bubble’ starring Lavina Tandon and Himmanshoo Malhotra. Seems like the vast viewer base of the channel is all prepared for some amazing shows and stories in 2021. 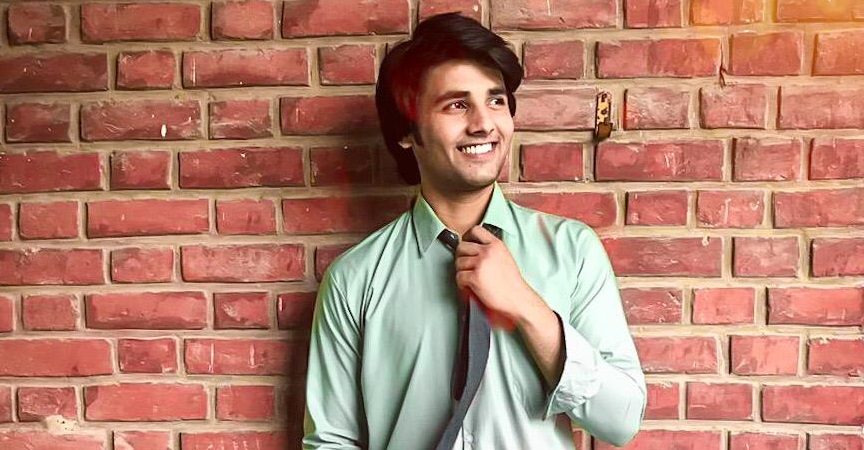