Skip to content
You are here
Home > Telly-Zone > From Tomboy to Goddess, Rati Pandey reveals how she was skeptical to play the role of Goddess Parvati in Devi: Aadi Parashakti

Petite and beautiful Rati Pandey is known to create magic on-screen. With a plethora of uniquely diverse yet powerful roles under her belt, Rati has come a long way. From a bubbly, outspoken and vivacious college girl to a strict, disciplined and hardworking lady, she has given the audiences a taste of her versatility and is now recognized as one of the most talented actors in telly town.

Currently essaying the role of Goddess Parvati in Dangal TV’s Devi Aadi Parashakti, Rati has yet again charmed the audience by displaying her varied and exemplary acting skills. However, when she bagged the role of the Goddess, she was apprehensive about essaying the role, as Rati always had a tomboy personality.

Speaking on this Rati says, “I have always wanted to try out different characters and looks. This is my first attempt in a mythological character and I was extremely nervous about it as I have always behaved like a tomboy in my real life. The character that I am portraying requires me to speak in pure Hindi which was a difficult task for me. This role was particularly challenging for me as I had to portray different roles such as Kaali Maa, Goddess Durga and at times Goddess Parvati.”

“When I told my mom about my role, she too was apprehensive and asked me if I would be able to do justice to the role because of my off-screen persona. However, while playing the character I got to learn a lot and gained immense knowledge. The ability to essay various roles within the same show made me say ‘yes’ to Devi and I am glad for this decision of mine,” she adds.

I used tobe recommended this website via my cousin. I 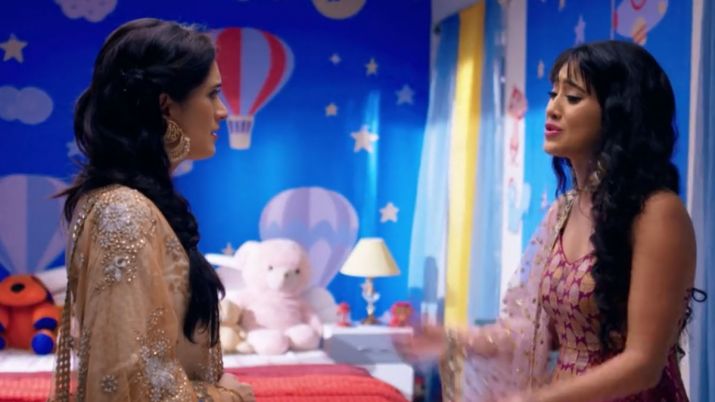 Anuj and Anupamaa to get separated again in Star Plus’ Anupamaa 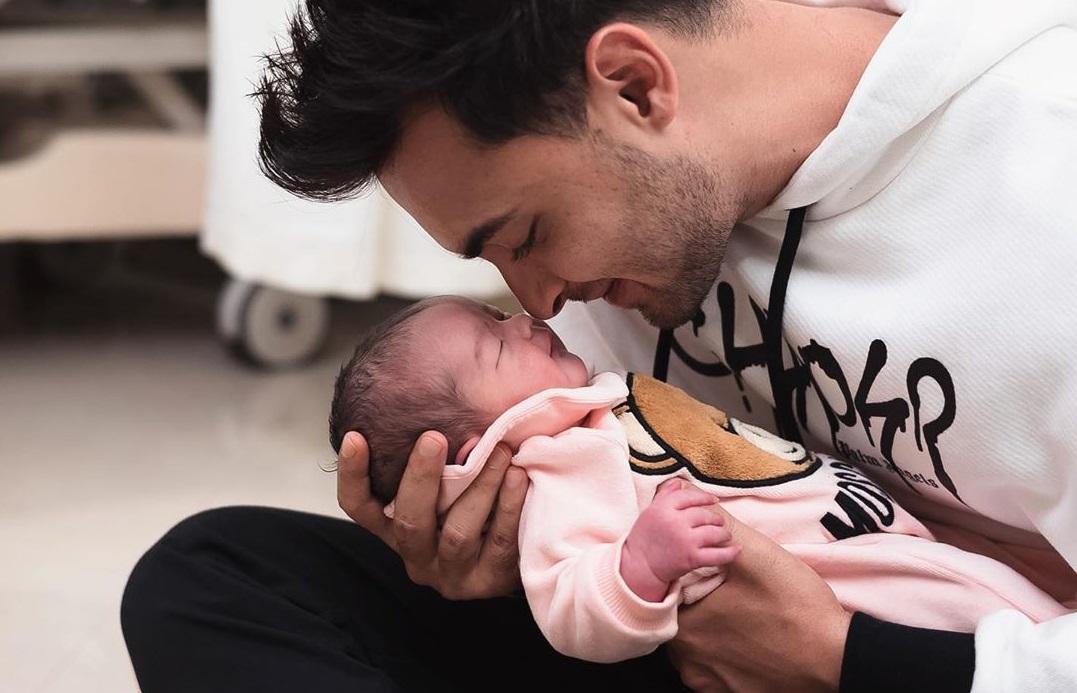