Skip to content
You are here
Home > What's Up > Fans are totally disappointed with the writers and makers of Anupamaa for today’s episode; Know why 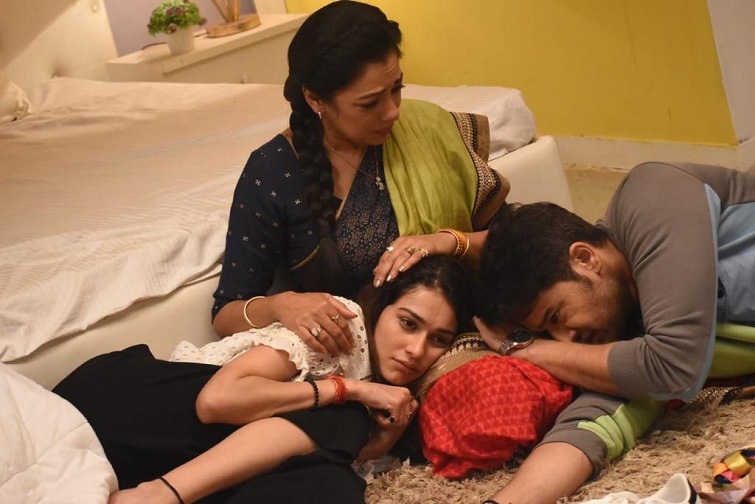 Star Plus’ popular series Anupamaa has been successfully ruling the TRP charts for the last few months. Apart from its story, intriguing episodes, stellar cast and family drama, the show has managed to grab viewers’ attention by taking up important social issues from time to time.

Recently, the makers had won applause from the audience for taking up the issue of domestic violence when the focus of the story track was upon Malvika (Aneri Vajani) where her traumatic past was revealed.

Malvika had been a victim of domestic violence and recently it was shown how she became inconsolable seeing a similar incident happening with another woman in front of her. Anuj (Gaurav Khanna) too had an emotional breakdown seeing his sister like that.

After applauding the makers for the ongoing story line, fans are now totally disappointed with the writers and the makers for today’s episode of the show! Are you wondering, why? Here’s the answer.

There are two things that were shown in the recent episode of the show that didn’t go well with the audience and they took to social media to express their disappointment on the same.

In one of the scenes, Anupamaa (Rupali Ganguly) says that ‘it didn’t happen with her but she can feel what Malvika must have been going through’. The fans are posting various videos from old episodes to remind the writers what Anupamaa had gone through in the last 25 years of her marriage with Vanraj (Sudhanshu Pandey).

In another scene, Vanraj tells Anuj and Anupamaa that ‘Men need to change themselves first’. Here fans are asking the makers to stop whitewashing Vanraj and project him like a good man. They are raising their voice to tell the makers that emotional abuse is no less than domestic violence. First Anupamaa and now he is doing the same thing with Kavya (Madalsa Sharma) in the current track.

Take a look at what the fans are talking about it –

To our readers, what are your thoughts on the matter? Would you please take a moment to share that with us in the comment section below? For more updates from the world of Entertainment, stay tuned to ItsEZone.com. 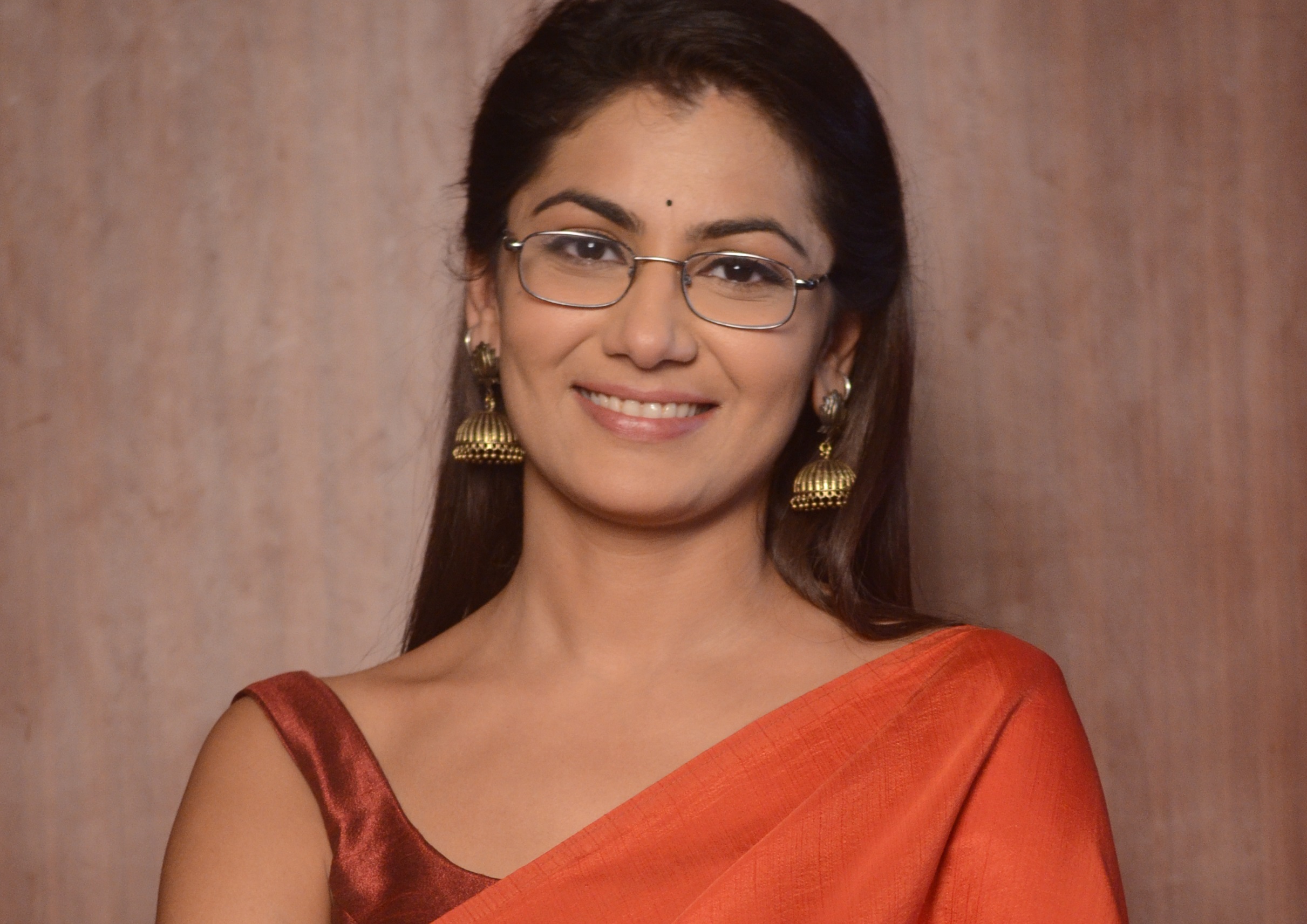