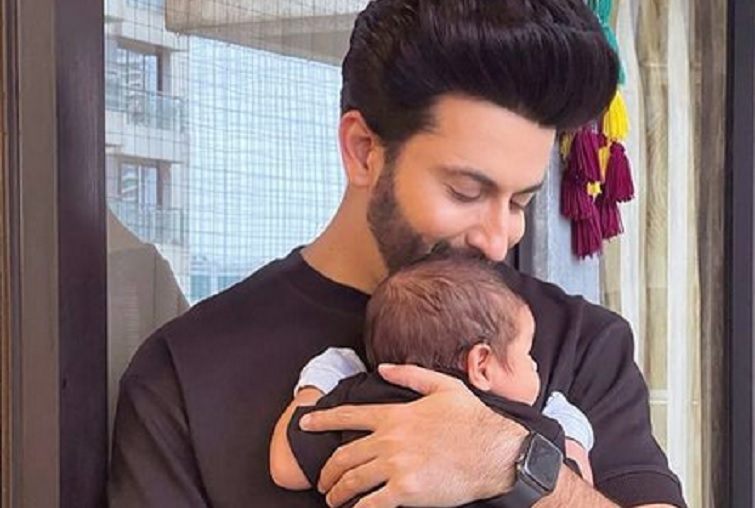 Popular TV actor Dheeraj Dhoopar currently enjoying fatherhood to the fullest. The actor had welcomed his baby boy in the month of August with his actress wife Vinny Arora.

Dheeraj had shared an adorable picture of him along with his newborn on Instagram. The caption read – ‘My happy place ♥️
#zayndhoopar ‘

Lots of  love is pouring in for the father son duo on Dheeraj’s Insta post from his fans and friends.

Dheeraj and Vinny have named their baby boy, Zayn Dhoopar. Dheeraj had revealed the name of his little one a few days ago with an adorable picture which he had shared on social media.

On work front, Dheeraj is currently winning hearts of his fans and judges with his dance moves on Jhalak Dikhla Jaa 10. At the same time, he is awaiting the launch of his new show Sherdil Shergill on Colors in which he is starring alongside Surbhi Chandna.

Priya meets with an accident in ‘Bade Achhe Lagte Hain 2’ 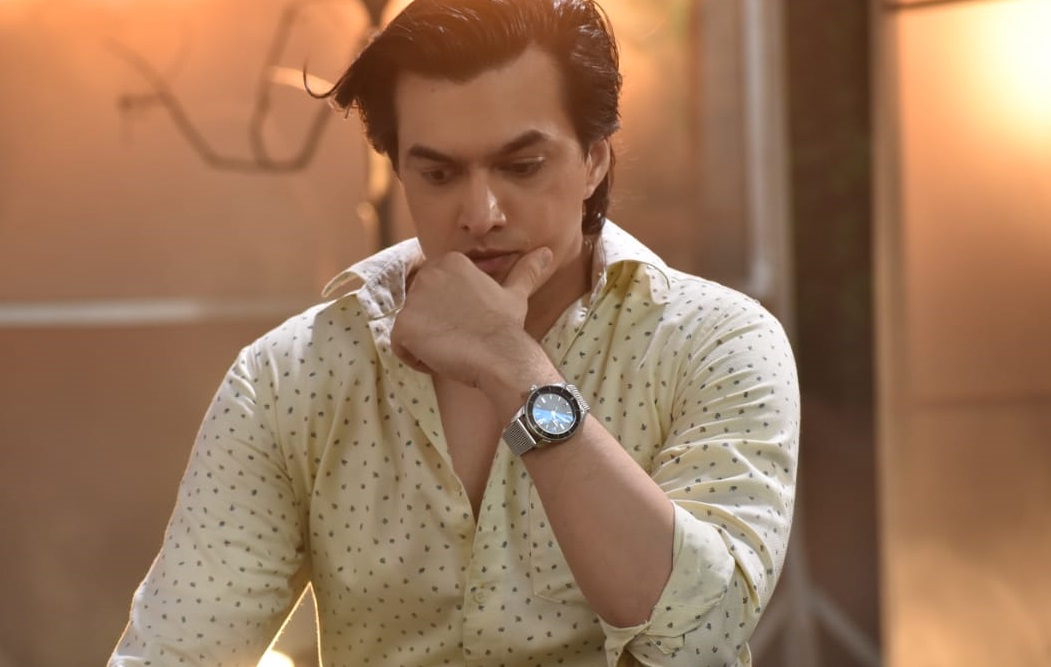 Spoiler Alert (Yeh Rishta Kya Kehlata Hai) : All about the deal between Sita and Kartik

Five Years of Erica on ITV: Actress thanks fans for their love