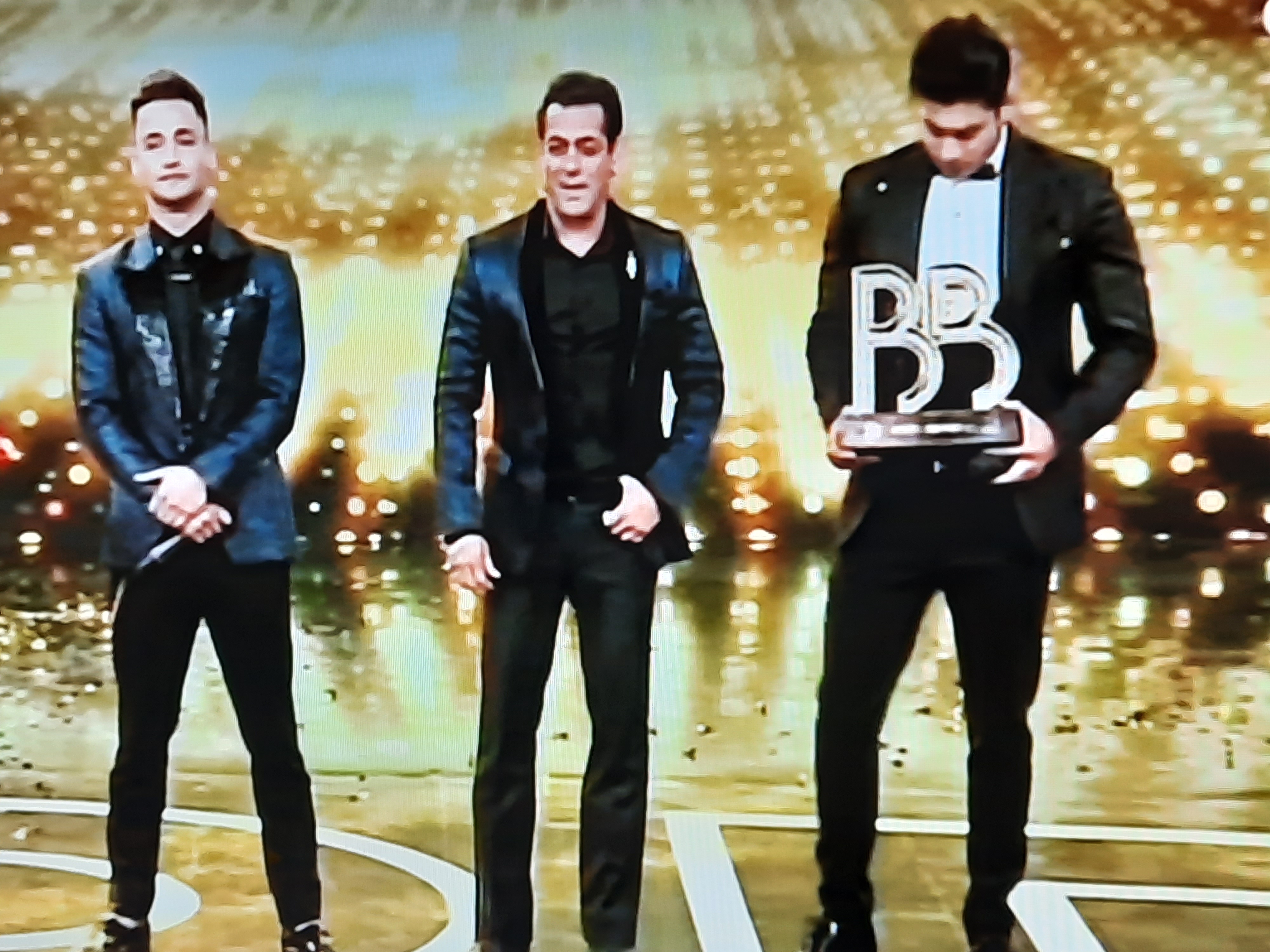 The gala night of Colors’ most loved reality show Bigg Boss 13 has come to an end with the winner taking the trophy home.

The winner of this season is none other than Sidharth Shukla.

Sidharth, who was seen in popular daily shows like Balika Vadhu, Dil Se Dil Tak, etc. and also made his way to the silver screen with Varun Dhawan and Alia Bhatt starrer Humpty Sharma Ki Dulhania, won hearts of his fans (lovingly called #Sidhearts) who made him win the show with their votes.

The grand finale began with top six contestants of the show. Paras Chhabra opt to move out of the house taking away a whopping amount of 10 Lakh. Then Aarti Singh moved out of the house as she got evicted the next.

Sidharth took the Bigg Boss trophy home along with the winning amount of Rs. 50 Lakh. 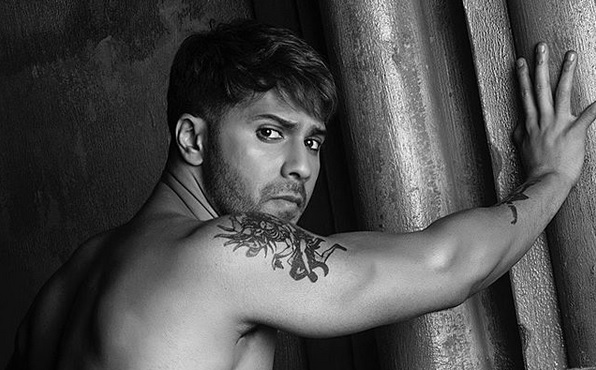