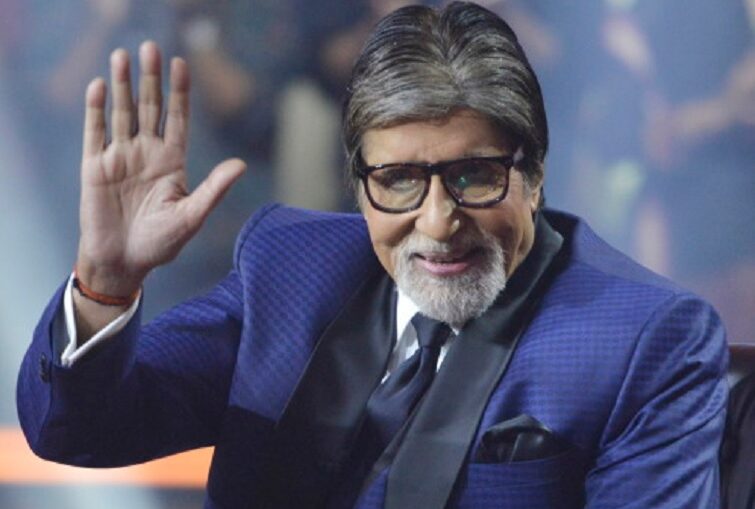 The 14th season of popular game show Kaun Banega Crorepati is heading towards its conclusion.

Megastar Amitabh Bachchan, the host of KBC took to his blog to inform the audience that he has wrapped up shooting for the show. Sharing a few pictures of himself from the sets of Kaun Banega Crorepati on his blog, he wrote – ‘the last day of the show and the greetings from them that work so hard to make KBC what it is ..

a farewell or a bye to be back hopefully next year again ..

The current season of Kaun Banega Crorepati had started airing from 7th August onward and the last episode of the season will air at the end of this month.

A lot of changes in the game show were made this season, making the game more interesting and challenging.

Investigate my call records if you find any links to drug peddlers ever I will leave Mumbai forever: Kangana Ranaut to Anil Deshmukh