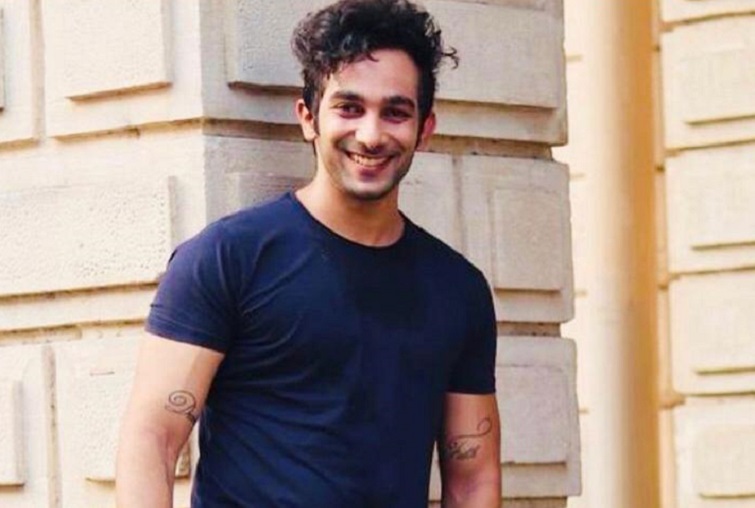 Dangal TV’s Prem Bandhan produced by Balaji Telefilms continues to be in news even 2 weeks into its launch. The show already has a strong star cast with Chhavi Pandey and Manit Joura, as well as Payas Pandit, Monica Khanna, Tripti Shankhdar, among other.

In a latest development, Aman Gandhi joins the show in a refreshing and interesting role as Shikhar as Manit Joura’s on-screen younger brother.

“Shikhar is quite a fun-loving and interesting character to play. I’ll be playing Manit’s on-screen younger brother. We have worked together in Kundali Bhagya and share a nice bond. Shikhar is naughty, he is always high on energy but he is not just any other dumb young kid. He is also smart at the same time and takes responsibilities,” Aman said.

Aman has been a part of shows like Kundali Bhagya, Daayan, among others.

Prem Bandhan is a story about an independent girl who has the responsibility of her family on her shoulders and how she meets a cross road and ends up marrying a businessman with a mysterious past. Watch Prem Bandhan from Monday to Saturday at 7:30 PM only on Dangal TV.