Skip to content
You are here
Home > Television > Heartbroken AbhiRa fans want to ‘break-up’ from YRKKH with Akshara and Abhimanyu’s separation track; Trend NO ABHIRA NO YRKKH on Twitter 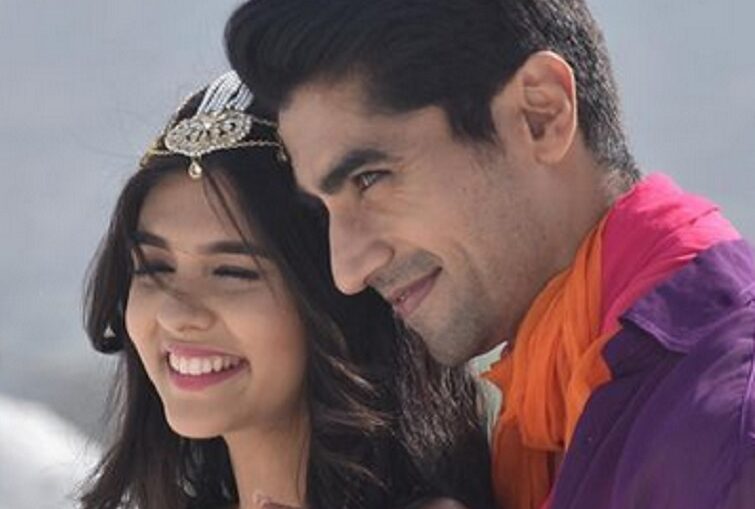 Fans love to watch their favorite Pranali Rathod and Harshad Chopda’s on-screen chemistry as Akshara and Abhimanyu in Yeh Rishta Kya Kehlata Hai but the current track of the show is heartbreaking for AbhiRa lovers.

The current track of the series revolves around the separation of AbhiRa after Akshu had a miscarriage and Neel lost his life. Abhimanyu has blamed Akshara for the unfortunate incident and as a result, he announced his divorce with Akshara.

This painful separation of Akshara and Abhimanyu didn’t go well with the fans this time and they took to Twitter to express their disappointment with the makers regarding the current track.

Fans used the tagline NO ABHIRA NO YRKKH on Twitter to convey their message to the writers loud and clear. Take a look at some of the tweets below –

They are doing all this things for TRP but they didn’t realise they lost their iconic vibe. This show was different from all the ITV show. They lost all the vibes n fame that they earned in previous 13 years.
NO ABHIRA NO YRKKH #yrkkh #ABHIRA #harshali pic.twitter.com/nrSvHjbIaF

n look at what it is today🤦‍♀️#yrkkh

Hamesha Forever. Nothing can change that, Period!

Makers, are you listening?

He will be remembered for his remarkable performances: Mann Ki Awaaz Pratigya Producer Rajan Shahi on Anupam Shyam’s demise

Anxiety, most of the times is ignored or misunderstood: Sourabh Raaj Jain