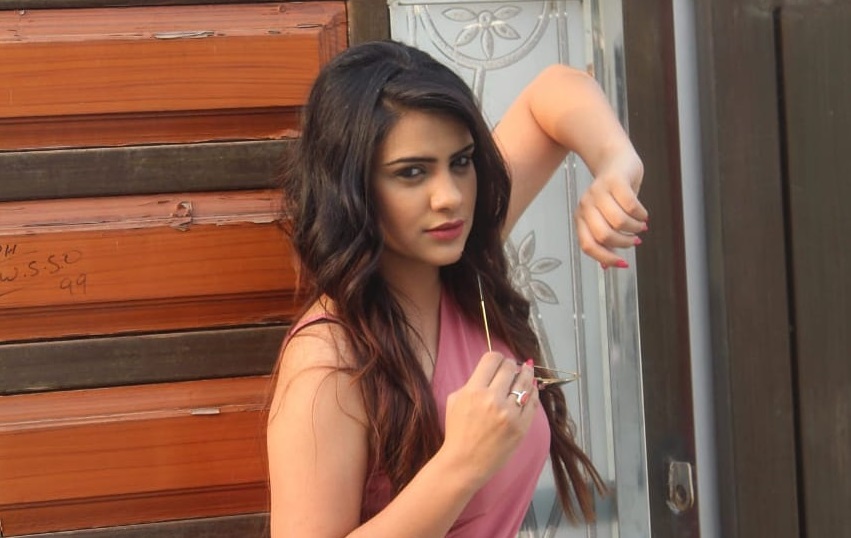 Actress Mansi Sharma, who is best known for her role in the movie Begum Jaan, has bagged a new Bollywood project.

The actress is currently shooting for the upcoming movie Ginny Weds Sunny. The movie is produced by Soundrya Productions (the makers of Tanu Weds Manu, Shaadi Mein Zaroor Aana and Zila Ghaziabad).

The movie will feature Yami Gautam and Vikrant Massey in the lead roles and Mansi has a key role to play in the film.

When we contacted Mansi, she confirmed the news with us.

Mansi will also be seen in an upcoming movie titled Amaan and also in an upcoming Punjabi movie called Amaanat which is scheduled to be released on 13th December.

Like!! I blog frequently and I really thank you for your content. The article has truly peaked my interest. 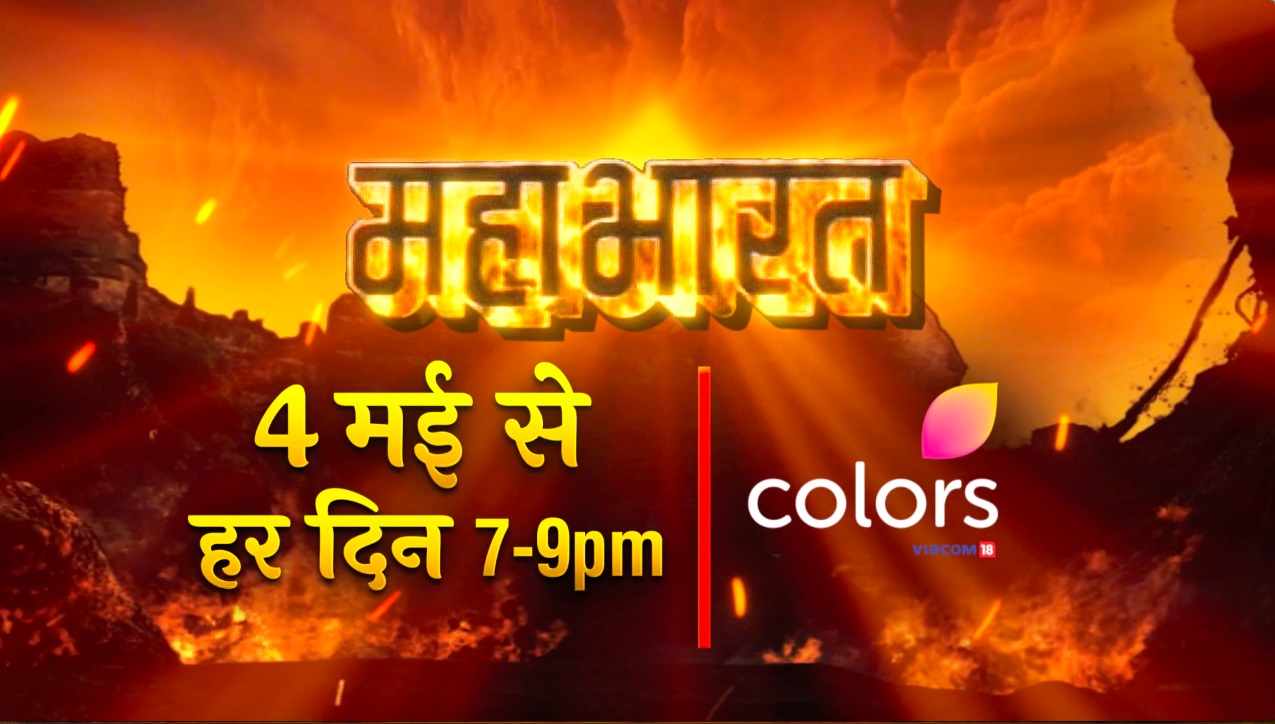