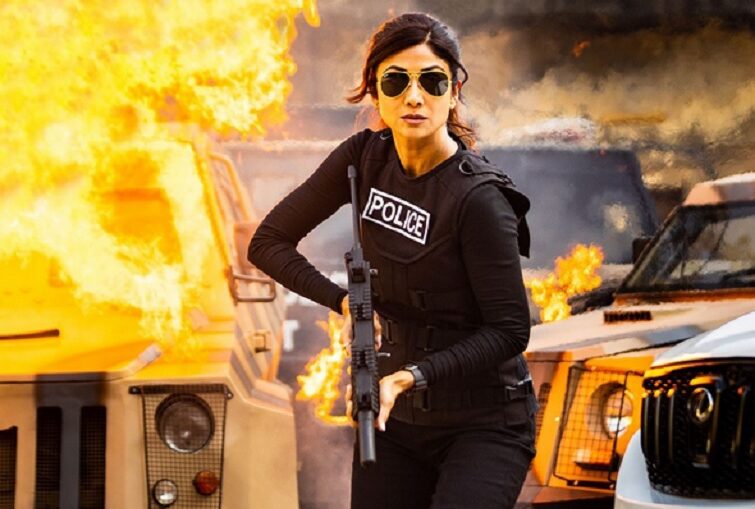 Bollywood actress Shilpa Shetty has joined actor Sidharth Malhotra in Rohit Shetty’s Cop Universe which will stream on Amazon Prime Video. The series is currently in its filming stage and as per the reports, it will be shot in Goa.

Shilpa took to Instagram to announce her association with the series. The actress had shared a photo of herself in the uniform holding a gun in an action mode. Sharing the picture, she wrote – ‘Ready to set the OTT platform on fire for the first time🔥Superrr Thrilled to join The Action King Rohit Shetty in his Cop Universe!

Indian Police Force will also mark the OTT debut of Shilpa Shetty along with Rohit Shetty and Sidharth Malhotra, who too are trying their hands for the first time on the digital space.