Skip to content
You are here
Home > Chit Chat > Shaan is the most difficult character for me to play: Avinash Mishra 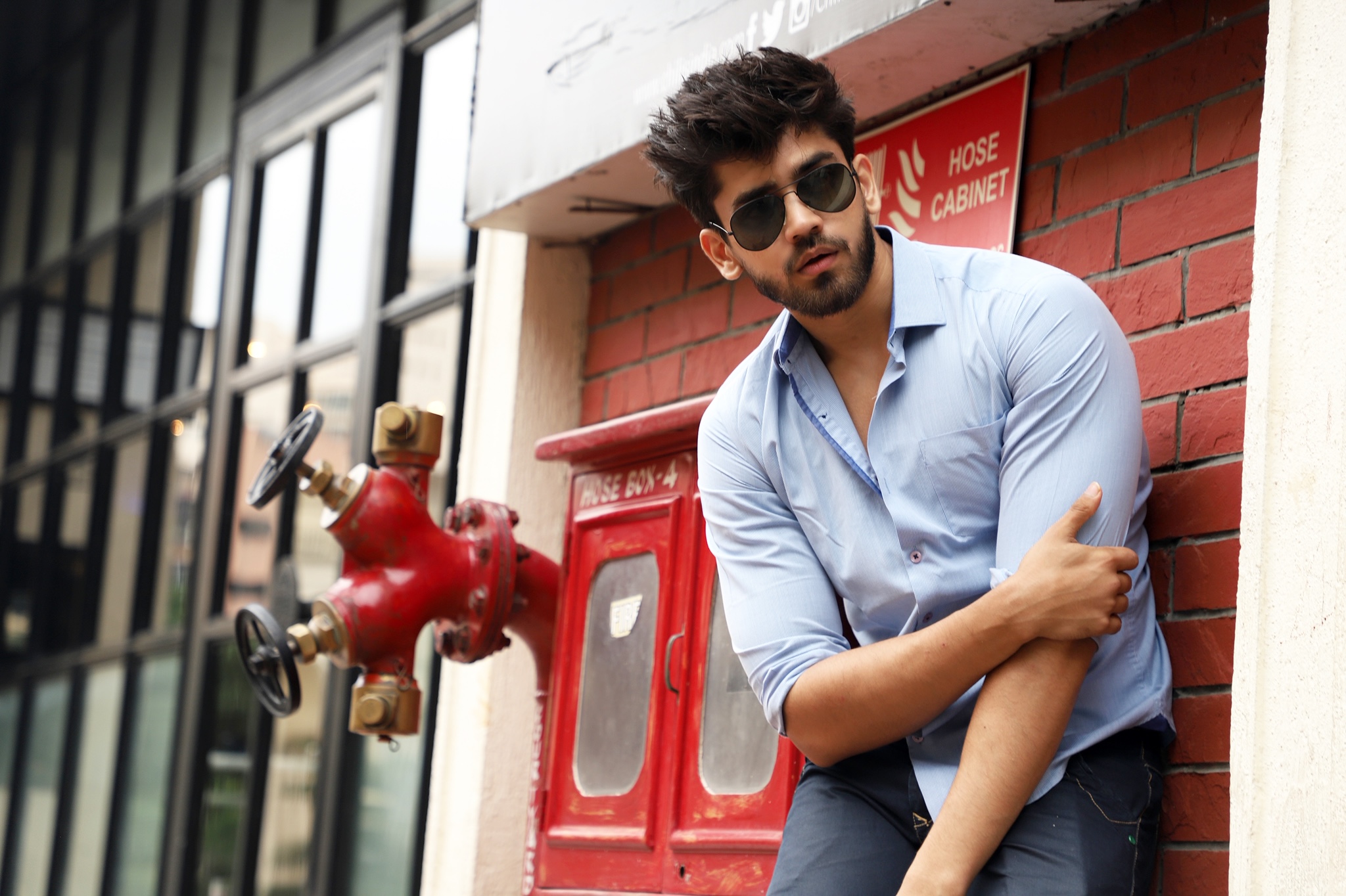 Actor Avinash Mishra, who essays the role of Shaan Mazumdaar in TV serial Yeh Teri Galiyan is ecstatic as the show has completed 300 episodes.

The actor says that while the character is challenging, he is loving it.

“It has been the most difficult character for me to play on screen as it has gone through a lot of ups and downs. The first phase of the character was positive. Shaan’s situations and everything was acceptable initially and easily justified so it wasn’t that difficult for me to connect but after the current leap, the character has taken a turn where he has cheated on his love for the sake of his child which doesn’t connects with me. I feel like kicking Shaan Mazumdaar because cheating under any circumstances is not justified for me,” says Avinash.

Avinash further adds, “To play this character now is bit difficult for me because right now he is justified as a father who is doing his duty but definitely not as a lover. Now it’s a challenge for me to play Shaan in such a way where the audience gets to connect with his helplessness but still blames him for cheating.”

Like!! I blog frequently and I really thank you for your content. The article has truly peaked my interest. 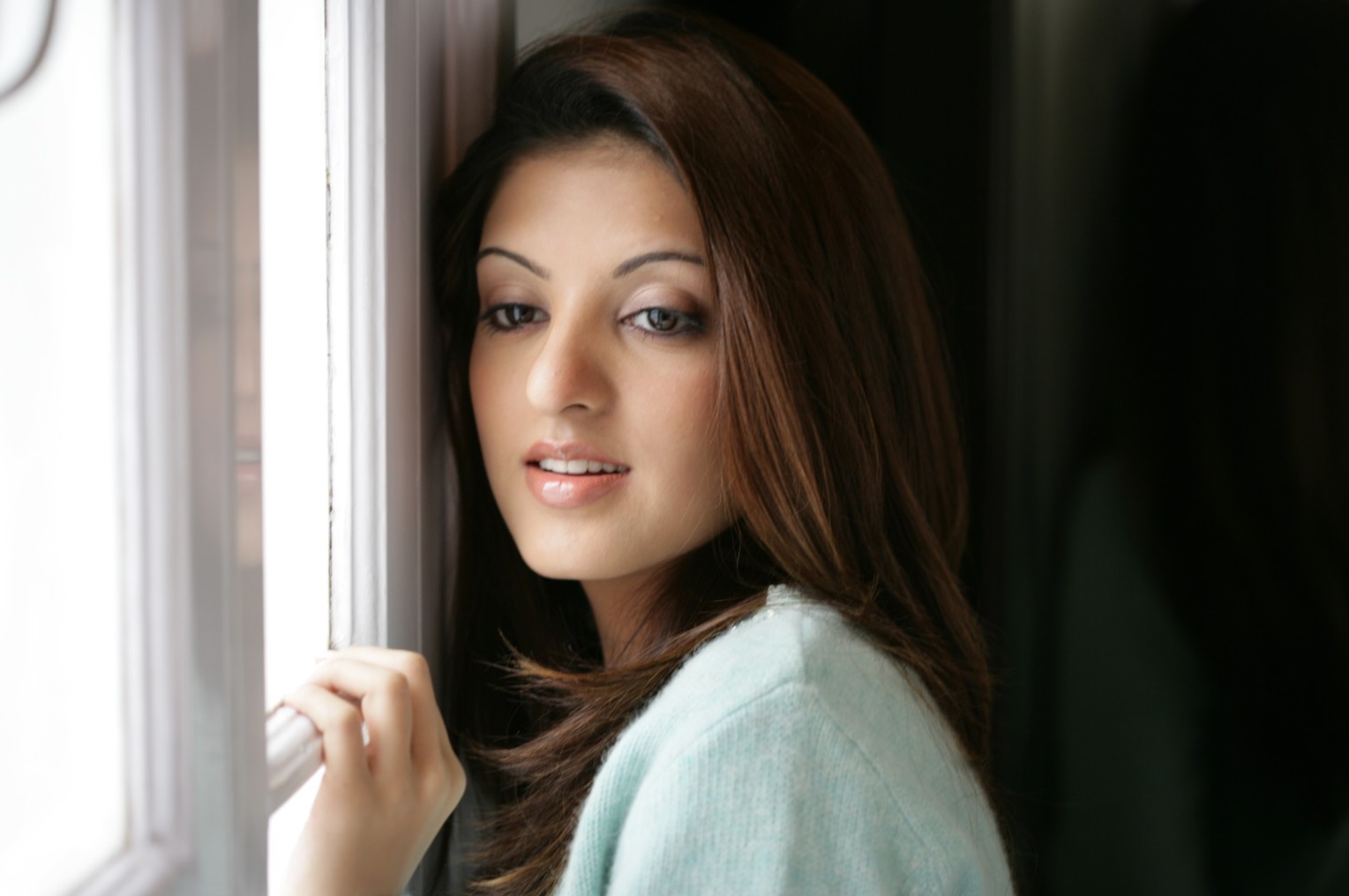 Sumbul Touqeer and Fahmaan Khan wrap up shooting for Imlie