Skip to content
You are here
Home > Television > Nimki Vidhayak goes off-air: Bhumika Gurung thanks her BTS team for their efforts 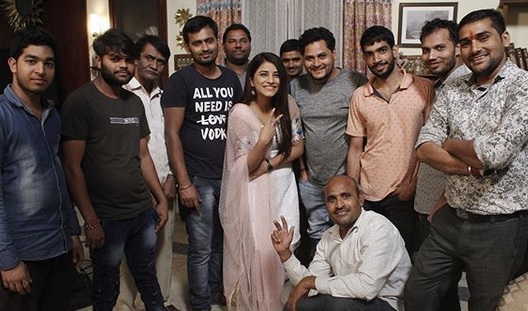 Initially the show began as Nimki Mukhiya that gained good TRP and appreciation from the audience later the show continued with its second season as Nimki Vidhayak. The show is going to air its last episode tonight.

New show Kartik Purnima is going to take the slot from 3rd February.

Bhumika Gurung, who played the titular role in the series took to Instagram to thank all the people associated to the show who worked behind the scenes. She called them True Heroes while thanking them for their efforts.

ItsEZone.com wishes the entire team of Nimki Vidhayak all the best for their future endeavors. 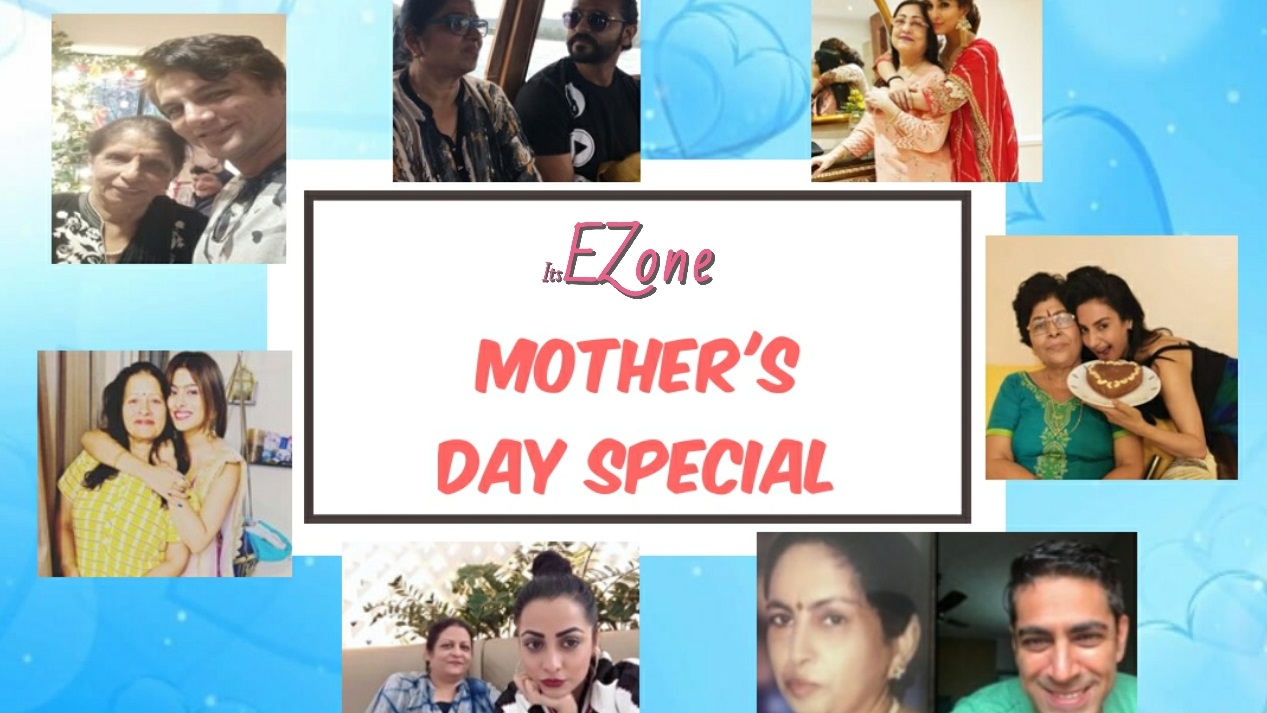