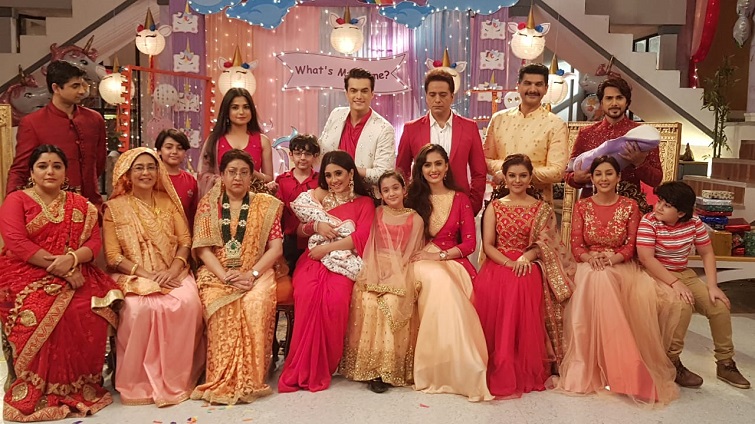 Rajan Shahi’s ‘Yeh Rishta Kya Kehlata Hai’ has kept the audience hooked for over 11 years. The story began with Naitik and Akshara and moved forward with Kartik and Naira and now Kartik and Naira are going to take the show ahead with their story. No, the new storyline won’t just be about Kaira, as they are lovingly called, but it will be more about their struggle as parents.

The beautiful on-screen chemistry of the couple has made the audience fall in love with them and now seeing their struggle as parents will definitely be more relatable to the audience. The couple is blessed with two kids, a girl and a boy, and they have also adopted Krishna. So three kids means thrice the trouble because every kid is different and each day begins with a new challenge. Ask any parent and they will agree to this.

The audience has already seen how possessive Kartik is about his newly born daughter, and his possessiveness is irritating Naira. Though she understands him, she doesn’t want anyone to get hurt because of his behaviour. So how will the audience’s favorite couple deal with this new phase of their life. Watch ‘Yeh Rishta Kya Kehlata Hai’ to know more.

Produced by Rajan Shahi under his banner Director’s Kut Productions, the show airs at 9:30 PM on Star Plus.