Skip to content
You are here
Home > Chit Chat > I think the character is shaping me: Harshad Chopda on playing Abhimanyu in Yeh Ristha Kya Kehlata Hai 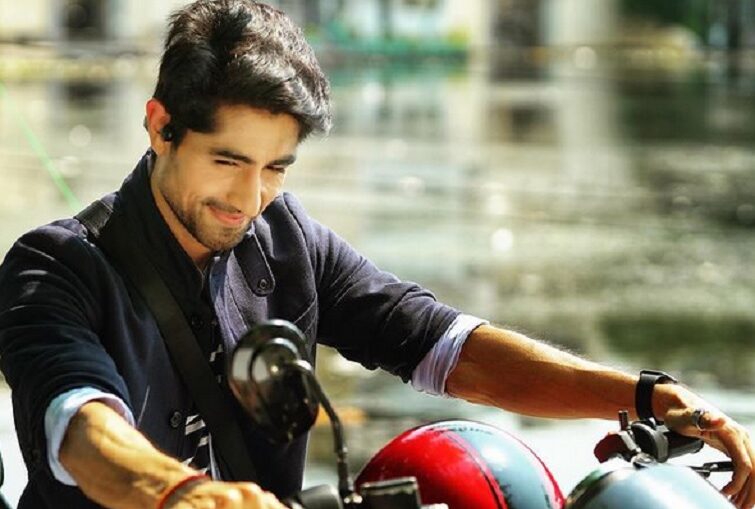 Harshad Chopda as Abhimanyu Birla in the third part of Rajan Shahi’s popular trilogy Yeh Rishta Kya Kehlata Hai (YRKKH) has been making the right noise. Happy with the shades of his character and the kind of scope it has in the story, the actor is happy to have taken up the offer.

YRKKH has been one of the longest-running shows on the tube. Harshad shares that the season he is a part of is all new and has a different approach. “I was promised a new show and I have been delivered one,” he sounds content.

His character Abhimanyu is a doctor by profession. He adds, “He is a man with zero personal life experience. When I say zero experience, I mean he has worldly experience like he has been to good schools and colleges, knows his work, and even does well at the hospital but he is unaware of things beyond that. His emotions are all driven towards his work. As far as what he saw and understood from that, he made up his mind based on that and made the same thinking his reality.”

Ask about his experience of working with Rajan Shahi and his team at Directors Kut Production, he adds, “It’s so good that I want to say, ‘Thu Thu Thu, Nazar na lage’ (smiles).”

Content is king these days, unlike what it was earlier. However, Harshad looks at it differently. He explains his point of view.

“When I think about it, what also comes to my mind that even if a writer or content creator creates good content, it also depends on how it is being presented and performed. If these two things aren’t done well then no justice would be done to the content. I think nobody likes that. So, I agree that content is king but at the same time a product is only successful when everything and everyone work well. So, I divide the credit 50 – 50,” he says.

YRKKH symbolizes human values and relationships and Rajan Shahi is known for his crisp storytelling. “Usually what happens is that wherever you work, there are certain rules and regulations. This place has traditions. There are different things which I cannot really explain. All I can say is that apart from all the rules and requirements, this place is about human values and relationships. I think any artist or gifted person is nothing without values and how the person is with their loved ones,” he adds showering praises on the producer and his entire team.

We often see that love triangles make the drama interesting. YRKKH also explores this angle. “Well, I think good stories are good stories. It does not matter what the genre or the angle it explores,” he ends.