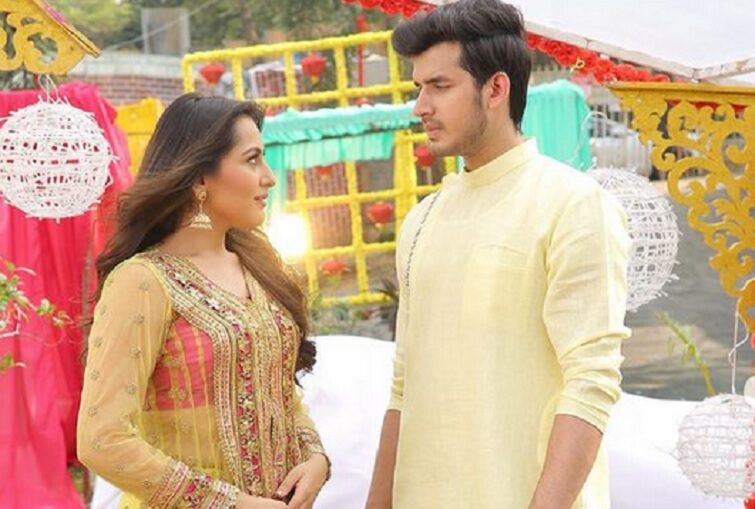 Fans of Paras Kalnawat and Anagha Bhosale are in for a double treat.

Paras and Anagha, who are seen as Samar and Nandini on Star Plus’ popular show Anupamaa, enjoy a great fan following.

Lovingly called as SaNan for their on-screen role, the duo is loved for the adorable chemistry that they share on-screen as Samar and Nandini.

It was just yesterday when their fans jumped with joy after producer Rajan Shahi announced about the beginning of SaNan’s love story on the show for which the fans have been waiting for. Fans still can’t take their eyes off from the pictures of upcoming SaNan’s proposal scene that was posted on social media yesterday.

Today, fans have got another reason to celebrate.

Yesterday, Paras took to his Instagram to announce that he will soon be coming up with a big surprise. The surprise is finally out now!

Woah! We completely understand the excitement level of all the SaNan fans right now. Do let us know in the comment section below if you are one among SaNan fans who is reading this. 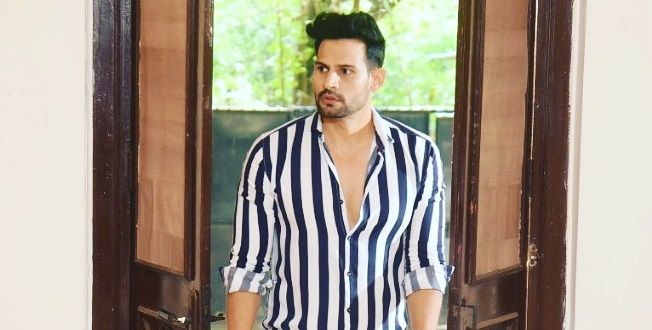 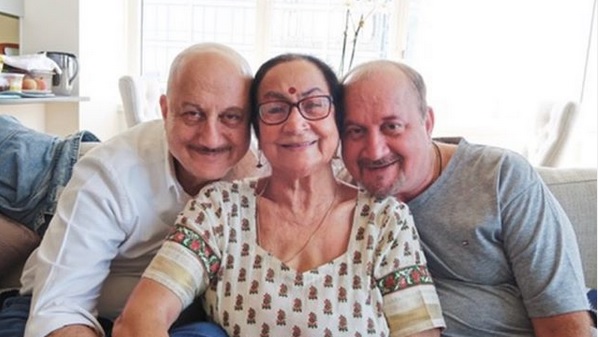 Anupamaa Upcoming Episode: The Shah family ends Holikadahan with some music, dance and an open challenge