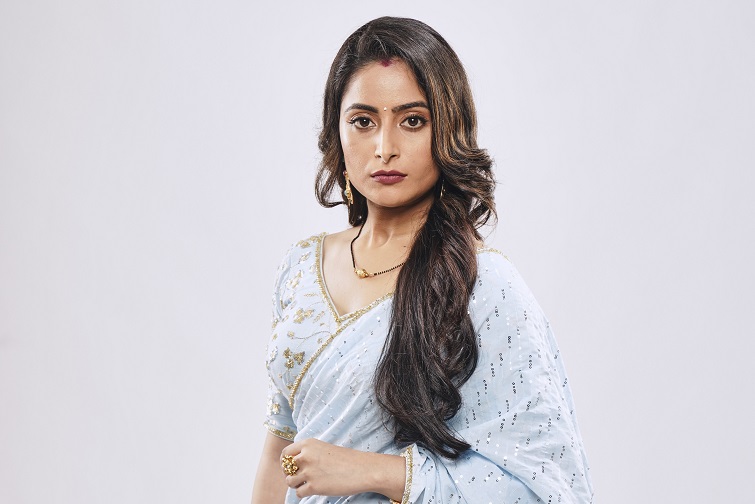 Engineering is one of the most popular professions in India. Some of our Bollywood stars are engineer-turned-actors who truly define the meaning of beauty with brains.

Actors like Sonu Sood, Vicky Kaushal, R Madhavan, Kriti Sanon, Kartik Aaryan quit engineering to try their luck in tinsel town and have contributed to the field of cinema. Otherwise, all of them would have been engineers somewhere and we could never know their talent of acting.

The next person on our list of celebrities with degrees in this subject area is Television Actress Aishwarya Sharma who will soon be seen essaying a lead role for the first time in Star Plus’ upcoming show ‘Ghum Hai Kisikey Pyaar Meiin’ as Patralekha (fondly called Pakhi).

Talking about her journey and preparation for her upcoming show, Aishwarya says “I was always an enthusiastic person, full of energy. I began my journey as a classical dancer who aimed at perusing a Ph.D. in classical dancing but in due course of time decided to become an engineer. As I completed my studies in engineering that inner passion to do something different was still alive. My father was my biggest strength who supported and motivated me to follow my passion for acting.”

Aishwarya further adds, “I truly believe I am blessed to have even received an opportunity to essay a lead character. Patralekha in the show is someone very mature and responsible in nature, she understands the circumstances of the situation. For this particular character, I have been seeking inspiration from Deepika Padukone’s character in the film Piku. Patralekha and Piku are much alike. Watching Deepika’s performance over and over again has helped me understand my character, I’m sure it will help me perform better as well. Can’t wait to enthrall the audience and my fans on-screen once again.”

Ghum Hai Kisikey Pyaar Meiin, produced by Cockcrow & Shaika Entertainment also features Neil Bhatt (Virat Chauhan) and Ayesha Singh (Sai) in lead roles. The show is all set to launch on Star Plus from 5th October onwards based on the story of an IPS officer Virat Chauhan who will be seen torn between his love and duty.

Gear up to watch ‘Ghum Hai Kisikey Pyaar Meiin’ from Monday, 5th October at 8pm only on Star Plus. 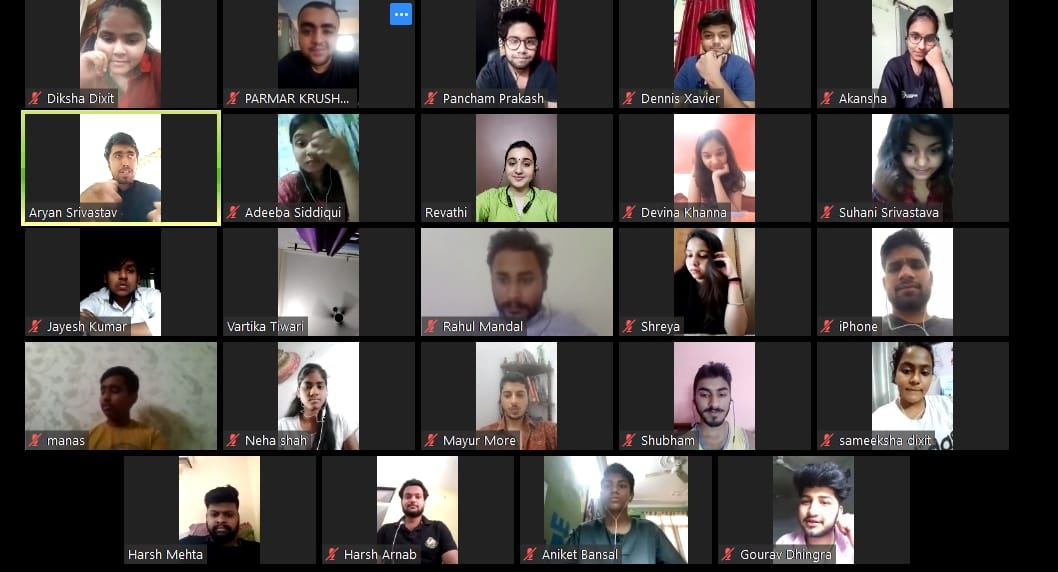