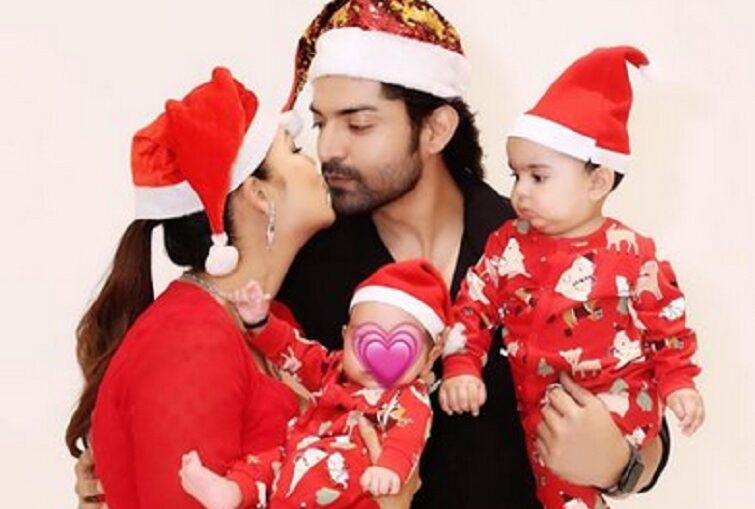 Debina Bonnerjee and Gurmeet Choudhary are enjoying parenthood to their little girls these days.

In the picture which is clicked at a beach in Goa, the couple is seen holding their little angel together with her name mentioned in the picture.

Fans and followers are praising the new parents for choosing such a lovely name for their newborn.