Skip to content
You are here
Home > Bolly-Zone > Bollywood stars demand justice for SSR; Netizens call it a PR stunt to save their careers 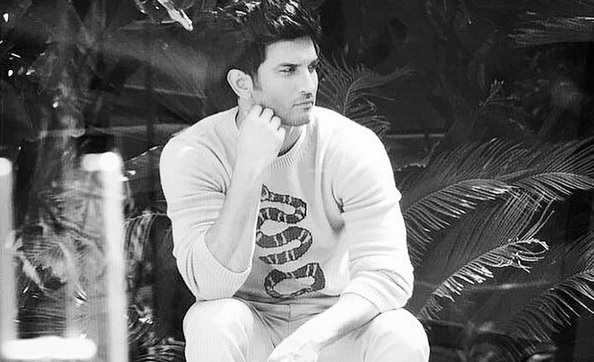 Two months after the sudden demise of Bollywood actor Sushant Singh Rajput, some Bollywood celebrities have broke their silence on social media.

Some are happy that finally the stars have shown their support for SSR. On the other hand, many of the fans are bashing the celebrities and calling them ‘fake’.

Mahesh Bhatt’s Sadak 2’s trailer got more than 8 Million dislikes on Youtube in two days. Now when the Bollywood celebrities have posted in support of a CBI Inquiry for Sushant, Netizens are calling it a PR stunt to save their careers.

Twitter is flooded with hate comments for Varun Dhawan after he showed his support for #CBIForSSR with his social media post. Fans are saying that Varun is now scared for his upcoming movie Coolie No. 1 after he saw the dislikes that came in for Sadak 2.

Take a look at some of the tweets.

What are your thoughts on the same. Don’t forget to share it with us in the comment section below. 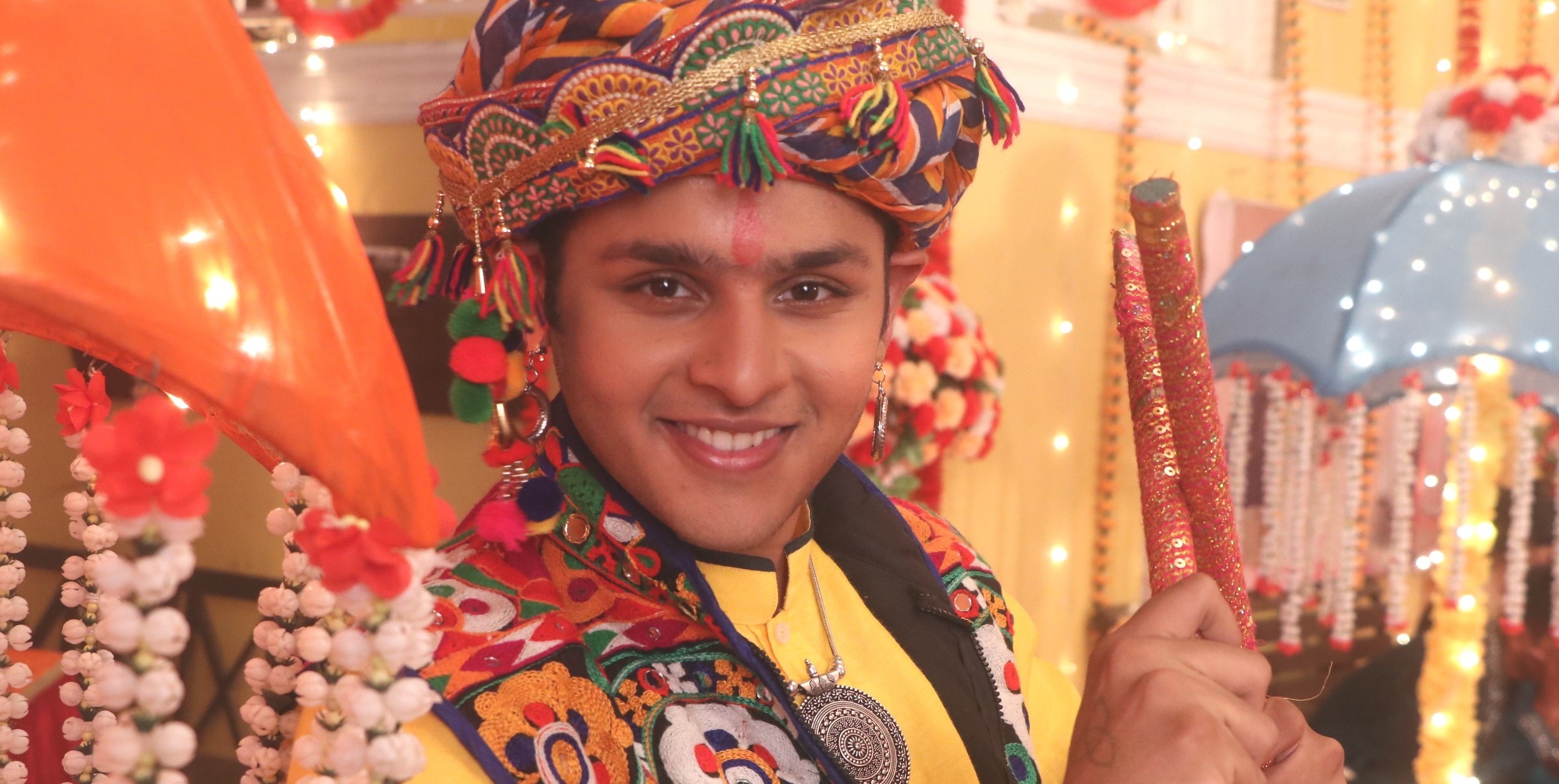 I feel fortunate to have people support me so I can manage academics and work together: Dev Joshi