Skip to content
You are here
Home > What's Up > Avika Gor announces the launch of her own production house; All set with her first Telugu project 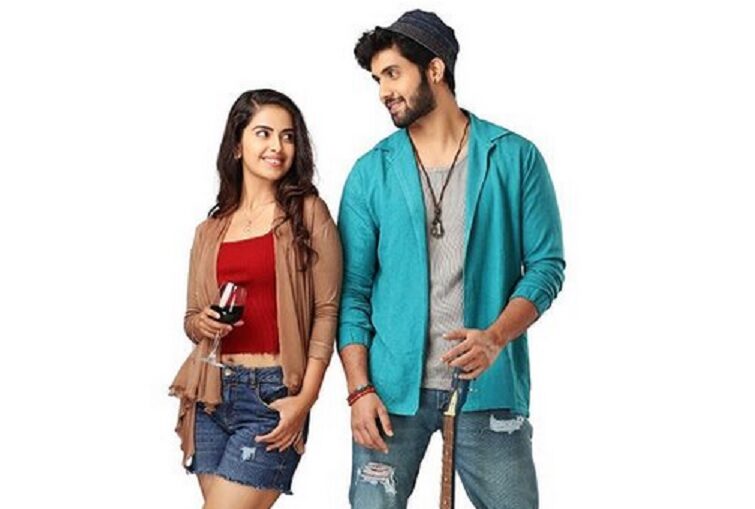 Pretty and talented Avika Gor adds another feather in cap.

The actress, who became a household name after playing Anandi in Balika Vadhu has taken a big leap in her career.

Avika has now turned a producer and she has announced the launch of her own production house on social media. Avika is all set to produce her first Telugu project under her banner Avika Screen Creations Pvt. Ltd. and she has shared a glimpse of the same on her Instagram.

Tollywood actor Sai Ronak has been starred opposite Avika in her new Telugu project.

We wish Avika many congratulations and best of luck for her new venture. 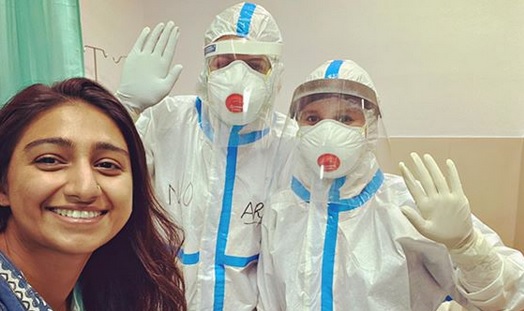 Mohena Singh and her family finally test Negative for Covid-19 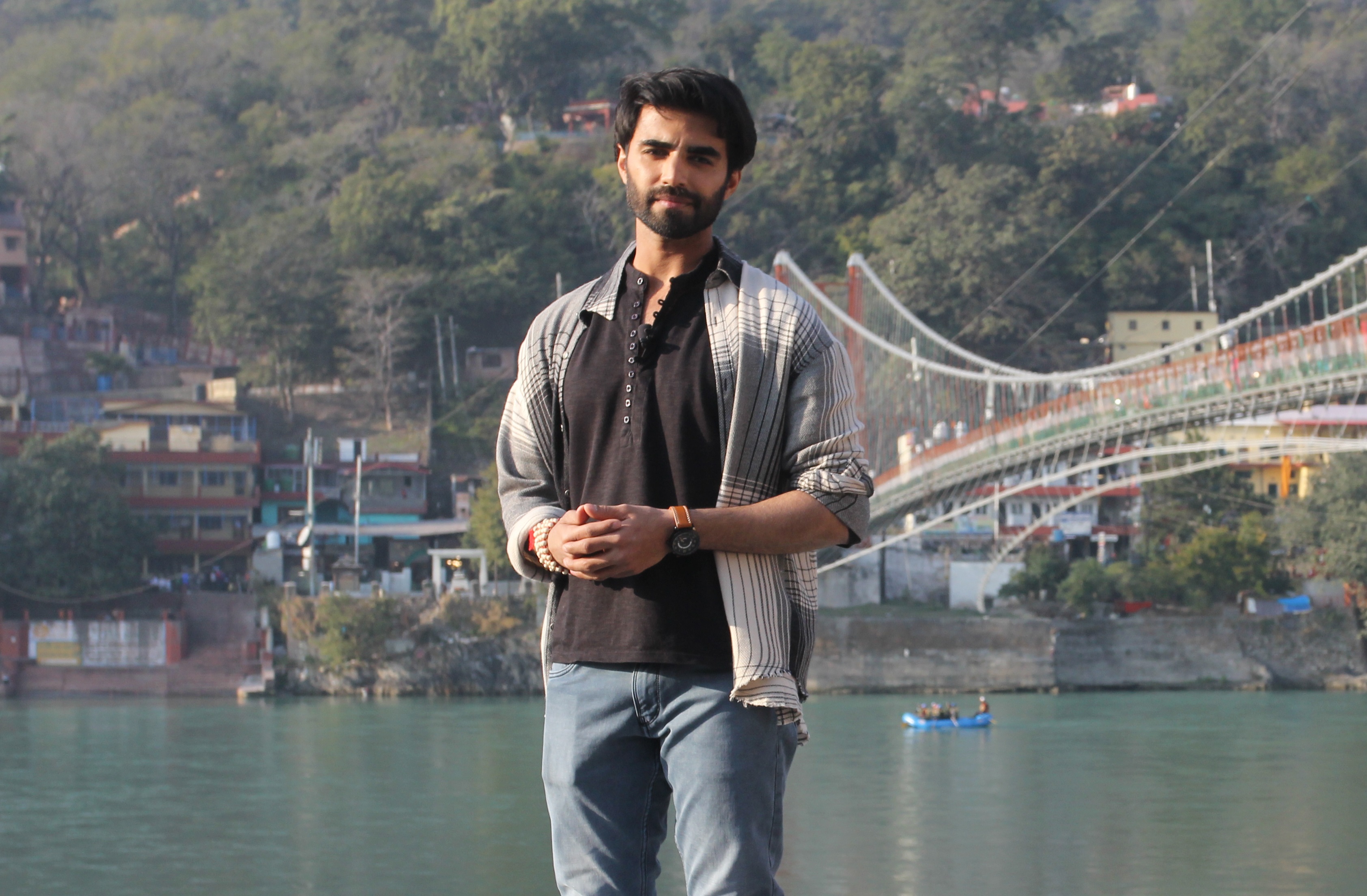 Karan Jotwani plays the perfect the balancing act between TV and Web!