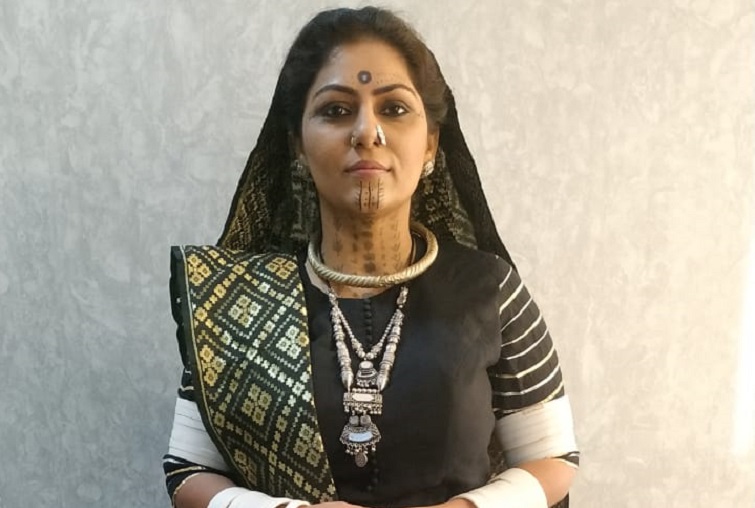 Television actress Akanksha Gilani, who was last seen on Dangal TV’s Nath: Zewar Ya Zanjeer, is all set to be seen in a new show.

Akanksha has been roped in for a cameo role in Rakshabandhan that airs on Dangal TV.

We hear that Akanksha will play a cameo role on the show. She will play a negative role named Madhu. The upcoming episodes of the show will be full of drama as Yashoda will get on a wheelchair, which is going to be a part of her plan. She will then introduce Madhu to the family, who will step into the house as Yashoda’s caretaker but she will begin working on plans made by Yashoda to break the family.

It would be interesting to see whether Madhu be able to successfully make Yashoda’s evil plans work.

We tried but could not reach out to Akanksha for a comment.