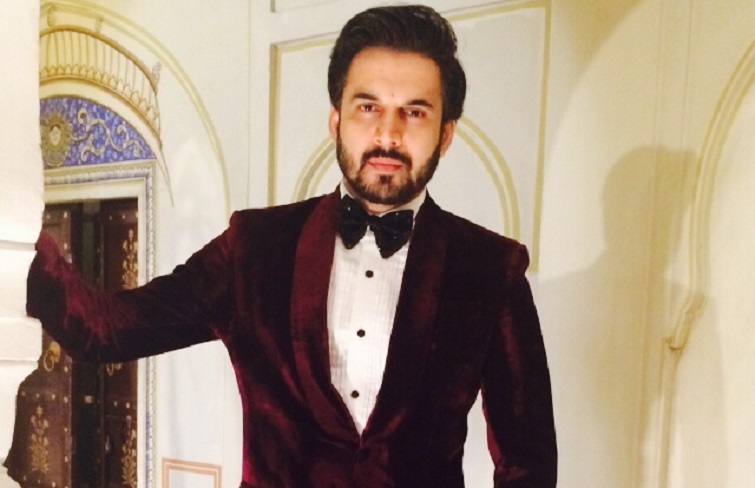 The actor, who plays the character of a terrorist in the series, says his quest for good work will never stop. “I have been looking out for great work. To play good characters. So far my career has been satisfactory. I have worked with good directors. Sometimes people have loved my characters and sometimes not so much. I live to act and as long as I live, I will continue doing good characters. This is my job,” says the actor, who will be sharing the screen with actor Saqib Saleem.

He is thrilled to be making his debut in a web series and feels it is an interesting space to work in. “I am loving it because we got the scripts long time back and we had a great time during the workshops,” he says and further elaborating on his long-hair look he says, “It is different because I have been doing television for almost 12-13 years and I never got a chance to grow my beard and hair. Then this role happened and I am playing a terrorist. Apoorva Lakhia sir was very convinced about this look and he also added a cut across my face. So, this look is very interesting for me and the audience as well.”

Web series is known for its bold content. Would Ajay be willing to do bold content if required? “I will do anything and everything which I have selected to do. If the script demands then I will do it but I am also sure that I will never choose any script which has no logic. To play a character you need to give 100 percent and I will also do it. I don’t think so much about bold scenes or not. If the script requires it, I will do it,” he says.