Skip to content
You are here
Home > What's Up > After two years, Ankita Bhargava opens up about her miscarriage and the painful moments that followed 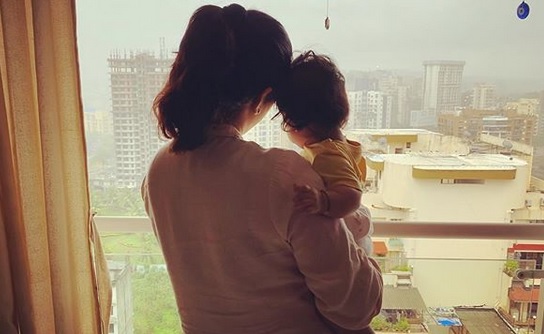 TV actress Ankita Bhargava has penned down all about the painful journey after her miscarriage that happened two years ago.

Ankita and Karan (Patel), who are now proud parents to their cute daughter Mehr, were expecting their first child two years back. Just like every other couple, Ankita and Karan too were excited to welcome their bundle of joy. They even shared their excitement on social media by posting some cute pictures of their photo shoot.

Sadly, destiny played an unfortunate game with them and Ankita had a miscarriage. Two years later to that unfortunate incident, Ankita has opened up about the pain she had to face post miscarriage. She even received hatred on social media. Ankita has even mentioned that how she and her better half Karan decided to go though the pain together and not as an individual.

Truly, Ankita’s post is going to inspire those couples who had to face the pain of losing their unborn child.

We wish them Strength.