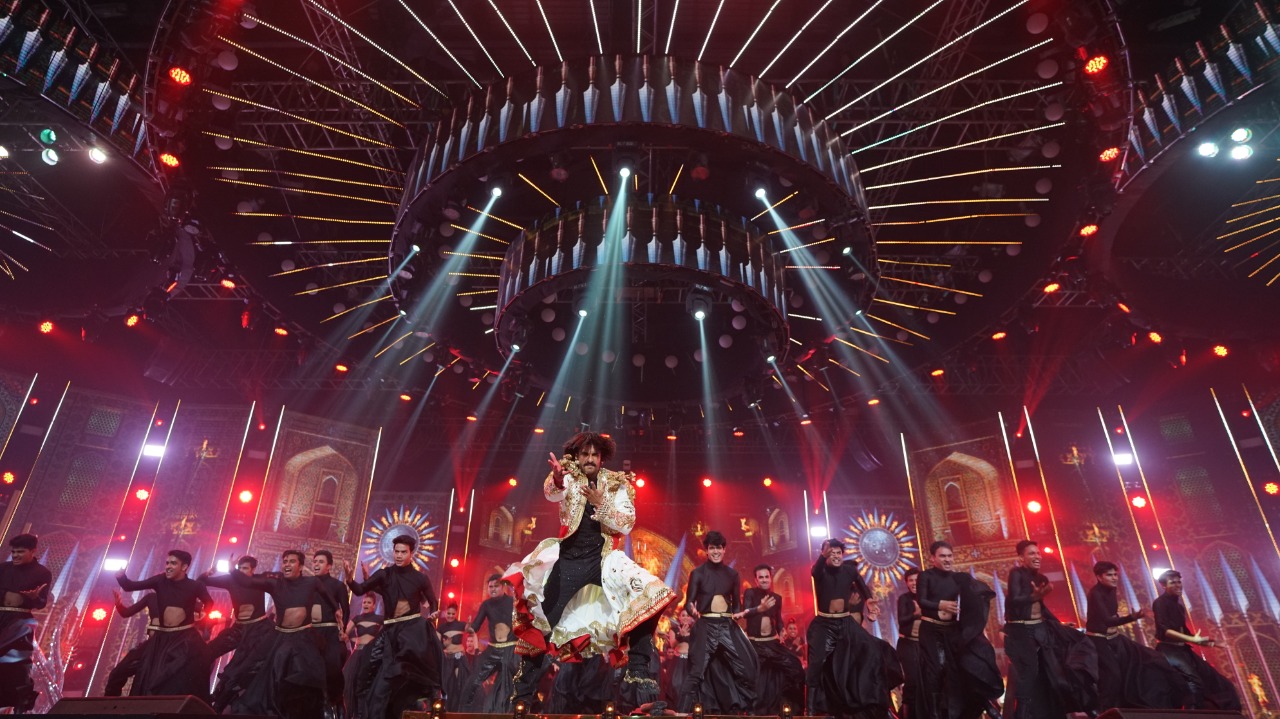 The grand finale of the power-packed NEXA IIFA Awards night witnessed the celebration of Indian cinema as the Winners in the Popular Category were presented with the coveted golden IIFA statuette.

A treat for cinema enthusiasts, the biggest night of Indian cinema also presented the IIFA 20 Years Special Honors to celebrate the Winner among Winners from across IIFA’s glorious 20- year old journey.

NEXA IIFA AWARDS presentation ceremony also saw the felicitation of honored esteemed individuals who have made ‘Outstanding’ contributions to Indian cinema: The Master Of Dance And Choreography, Saroj Khan and The Master Of Comedy, Syed Ishtiaq Ahmed Jafri, aka Jagdeep, both of whom have had remarkable careers and have delivered phenomenal performances on the silver screen.

Shashank Srivastava, Executive Director, Marketing and Sales, Maruti Suzuki India said, “The automotive industry has moved beyond ‘Retail Experiences’. It is about privileges now. From innovations to hospitality, the entire journey has become more evolved and indulgent. And NEXA’s association with IIFA awards is a wonderful testament to that fact. We are happy to take our relationship with IIFA into its fifth year. We are inspired by the fact that our association brings us a step closer to our new age customers who seek global experiences in their everyday lives. NEXA is as much about innovative technology, as it is about global design and sophisticated style. In just four years we have touched a million hearts and the newest member to embody NEXA’s values is the all new exclusive 6-seater, the XL6. This premium MPV is all set to charm you with its looks and charm you with its premium interiors, leaving you truly inspired.”

Andre Timmins, Co-Founder-Director- Wizcraft International, said, “IIFA has always been at the forefront in promoting Indian cinema in various facets and has always endeavored to act in the best interest of the Indian Film Industry to build better avenues for community engagement, cultural exchange, business and trade, tourism and cinema ties. Since 2007, IIFA has been advocating the environmental agenda having launched the concept of ‘greening the IIFA’s’ with bright green carpets instead of traditional red ones to planting trees, to partnering with United Nations and multiple charity organizations to make a difference to our home, our world. We are thankful for the industry who has helped and supported us during our 20 year old journey that has made IIFA a global phenomenon. And for our homecoming edition we celebrate another successful year for IIFA and Indian cinema we are sure that it will be Magical memorable experience for all.”

Yogesh Jain, Director at Woosh Washing Expert, says, “We take immense pleasure and pride in announcing our partnership with IIFA for the 3rd consecutive year as a Cause Partner supporting the cause of “Barabari Ghar Se Shuru – Equality Begins At Home”.

For the fifth consecutive year, the IIFAs will be broadcast on India’s No.1 premium Hindi entertainment platform, Colors and Colors Cineplex with a stunning line-up of star-studded programming comprising NEXA IIFA AWARDS, IIFA Rocks and Rewind episodes comprising magical moments from the IIFA Treasure troves.

Nina Elavia Jaipuria, Head – Hindi Mass Entertainment and Kids’ TV Network, Viacom18 said, “We congratulate all the nominees and winners for not just their creative contribution but also for leaving an impact on the hearts of millions across the country. IIFA is a prestigious platform that has been recognizing and nurturing talent across the entertainment spectrum for over two decades now and COLORS is extremely proud to be associated with it. The awards night was a star studded spectacle and hosting it in Mumbai made the experience truly special. We are certain that our viewers of COLORS and COLORS Cineplex across the world will be enthralled to witness this extravaganza.”

Puneet Das, VP Marketing – Tea (India), Tata Global Beverages Ltd, said “Tata Tea Gold is proud to associate with IIFA as a brand partner on their 20th Anniversary as it is being hosted for the first time ever in India in the home of Hindi Cinema. IIFA is synonymous with Indian cinema and over the years has stood for the ‘Gold standard’ of celebrating Indian Cinematic achievements. Likewise, Tata Tea Gold stands for a ‘Gold standard’ in tea drinking experience with its rich taste and an irresistible aroma. Tata Tea Gold #DilKiSuno campaign invites consumers to buy a pack of Tata Tea Gold and win a chance to attend the exciting IIFA2019 awards event in person. This is a perfect opportunity for our consumers to witness the glitz and glamour and watch their favourite stars up, close and personal…. and we already seeing this excitement in the overwhelming responses we have been receiving so far. We wish IIFA a very happy 20th anniversary and many more to come.”

IIFA continues to embark on its journey to be the pioneers in the world of entertainment as a global phenomenon to create positive impact across the globe. This year is set to be the most extravagant and astonishing IIFA till date. IIFA is dedicated to building bridges across cinemas, businesses, communities and nations, creating everyone’s dream: “One People. One World”. 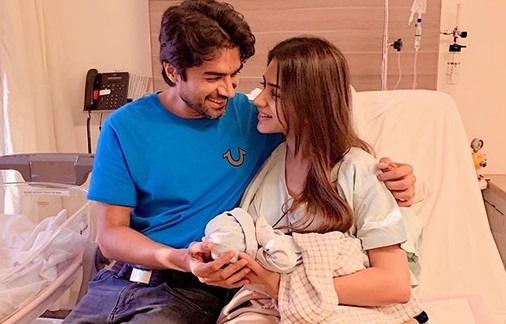