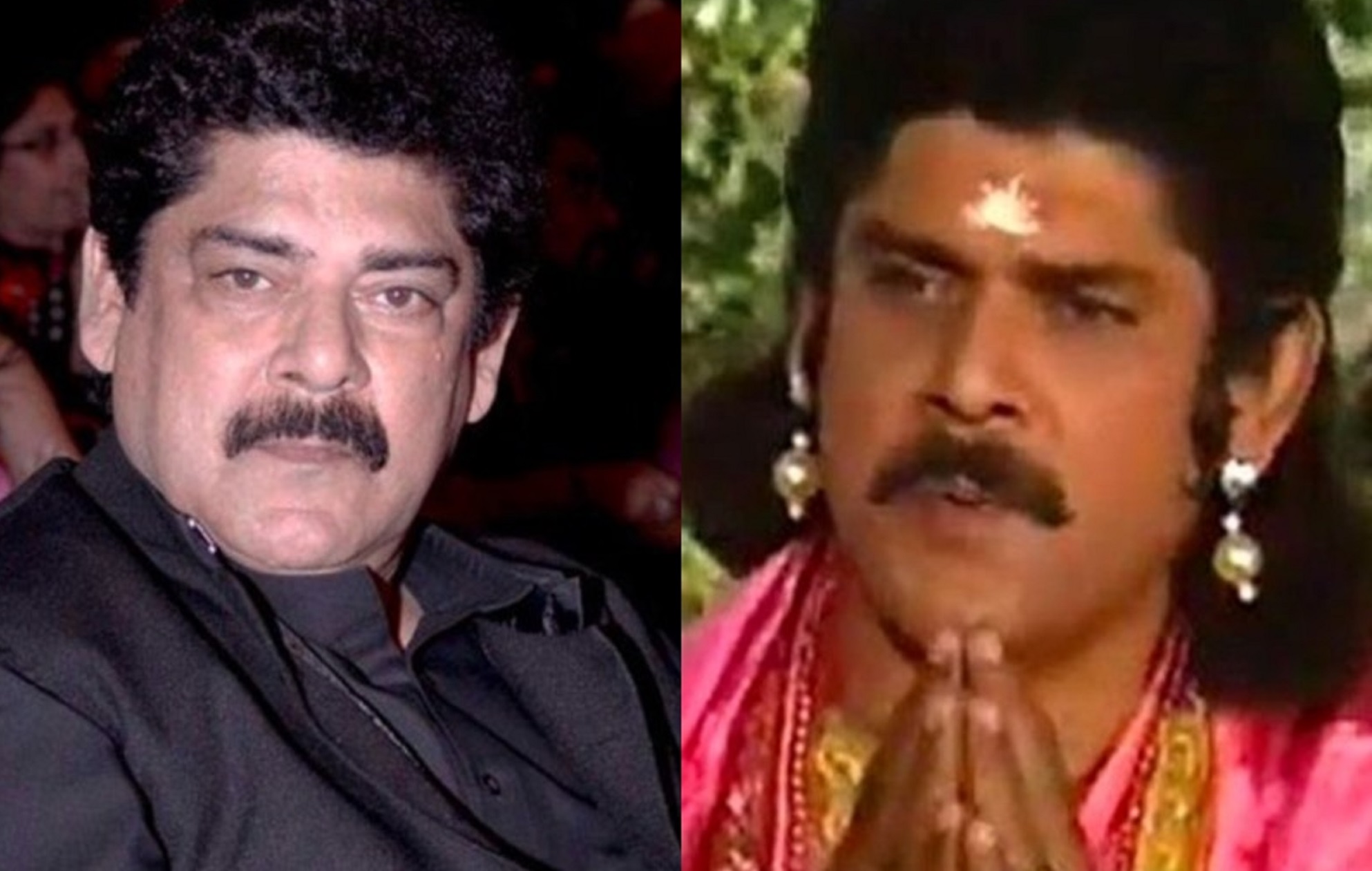 The epic show Mahabharat produced and directed by late filmmaker B.R. Chopra along with his son Ravi Chopra was the most loved TV show back then and it has returned on Star Bharat during the lockdown.

Amongst the elaborated star-cast, Mahabharat fame Pankaj Dheer is highly appreciated for his role of Karna.

Interestingly, not many know about the amount of hard work the artist had to put in the trying times he faced.

There was one incident when the team was shooting in the scorching heat of Rajasthan. Pankaj was in a shot where he was in a chariot that broke mid-way. As a result, the horses went haywire and the prompt artist spontaneously jumped out. It is said that the artist was seriously injured near his eye during the mishap. He later had a surgery for the same.

Well, all is well that ends well and we are happy that the actor recovered from that unfortunate incident.

Gulshan Nain bags the lead role in an Action Movie