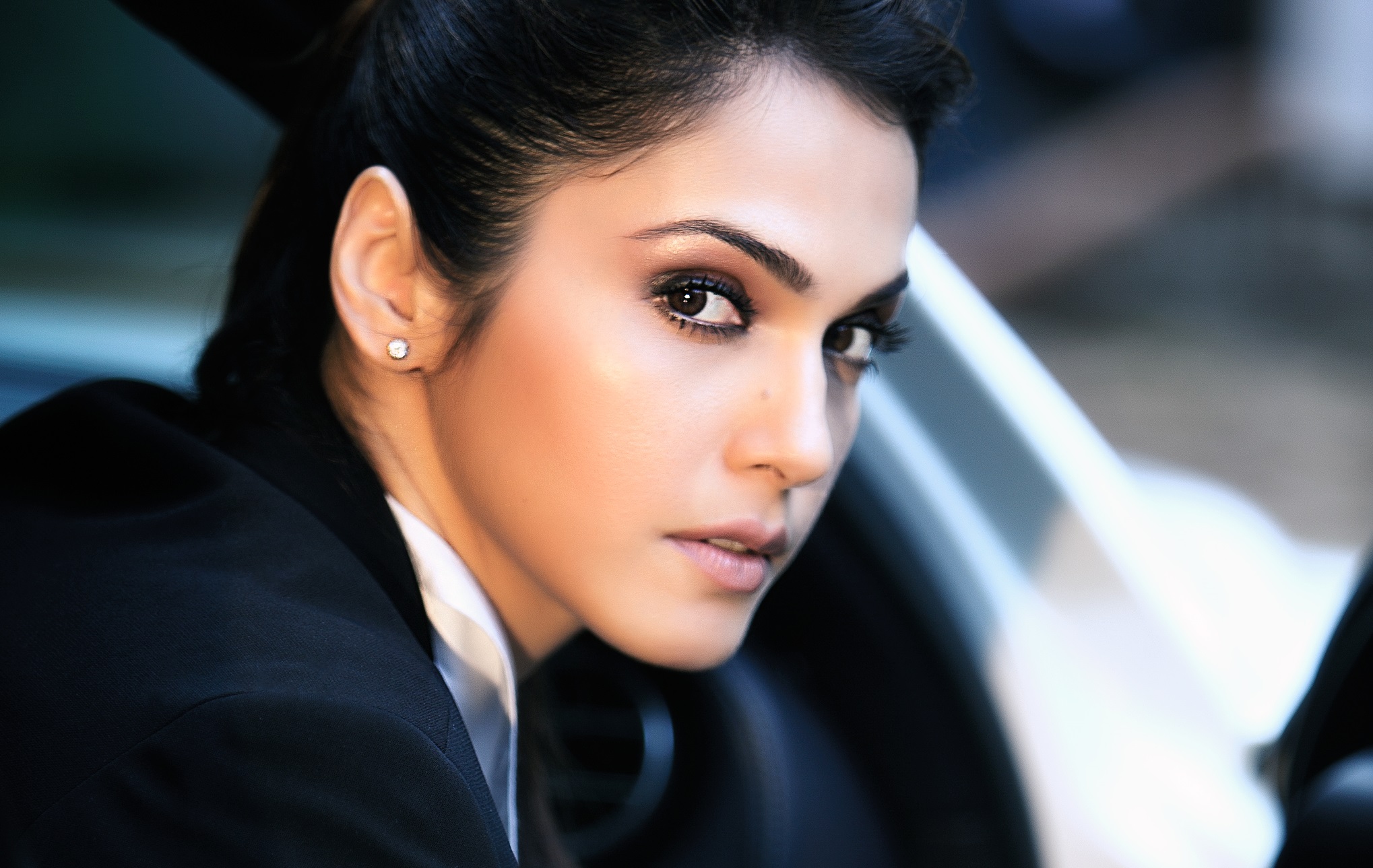 Isha Koppikar, who made her entertainment foray with Tamil, Telugu and Kannada cinema, shot to fame in Bollywood as the ‘Khallas Girl’ with her appearance in Ram Gopal Varma’s ‘Company’. After an intended sabbatical post her marriage to Timmy Narang, Isha, also a mother to 5-year-old Rianna Narang, preferred to be low key and handpick her projects.

Now we have learnt from credible sources that she will be paired opposite Neil Nitin Mukesh as the lead protagonist in the role of an Inspector General in Prawaal Raman’s web directorial venture and Zee 5’s untitled next that will release this year.

This web series also marks the web entertainment debut of Bypass Road actor, Neil Nitin Mukesh who will play a con artiste accused of murder, kidnapping and identity theft. Isha has previously acted in web series like Fixer, White Matter and this year in Ram Gopal Varma’s untitled web series where she will once again essay the role of a cop as the lead protagonist. Surprisingly Isha has an uncanny tryst with the cop role as seen over the past 3 years – ‘Keshava’ in Telugu, ‘Kavacha’ in Kannada and Shabbir Ahluwalia’s ‘Fixer’.

Speaking about her role Isha Koppikar says, “When Prawaal Raman narrated the script to me I was fascinated with how the plot is time bound and will get the audiences to put on their thinking caps. It’s a cat and mouse game where there is an intellectually stimulating chase equally juggled between the protagonist and the antagonist, both of whom are equally intelligent. The content is captivating and has many layers to it. Somehow the thriller genre has always excited me and the cop role is something that comes very naturally to me. This cop role is unlike what mostly writers sketch is not a typical cop character. She is not an abusive loud cop. The true power is not in loudness but in the gravitas and position.”

Elaborating further Prawaal Raman adds, “Isha and I worked in Darna Mana Hai and I had found her to be an excellent actor. One of those pragmatic dedicated ones and her films and her journey till now is proof of that. We both continued working and remained in touch and finally we reunite after so many years. This is really something I’m very excited about. She really fits the character and I’m excited about both dedicated actors Isha and Neil working towards contributing a lot while essaying the characters. Thankfully my first digital film is with Zee5 and I’m excited about how Zee5 is raising the bars and leaving no stone unturned to make sure that quality is maintained in every aspect. The very first step being to selecting such a story to narrate and get such talented actors on board.”

Neil Nitin Mukesh had earlier stated, “The story is based on one of the biggest prison breaks in India and my character will have multiple personalities. Prawaal Raman’s directorial venture challenges me as an actor. I was excited to be part of a one-hour short film. This was the perfect film to debut with on the OTT, before I took up a web series. Prawaal was making a film on a similar subject earlier and I wanted to be part of that film, but things didn’t pan out. I feel it’s almost karmic to get a call from him when he was tackling the same subject for the web. My character is multi-dimensional. After doing films like, Saat Khoon Maaf, David and Wazir, I kept wondering if there ever will be another shade of grey. I wanted something challenging and this is a step further. I will be playing seven shades of grey with one character.”

The multi-starrer web series’ plot revolves around the twists and turns involved in the escape of the most notorious prisoners detained in one of most secure Indian jails. 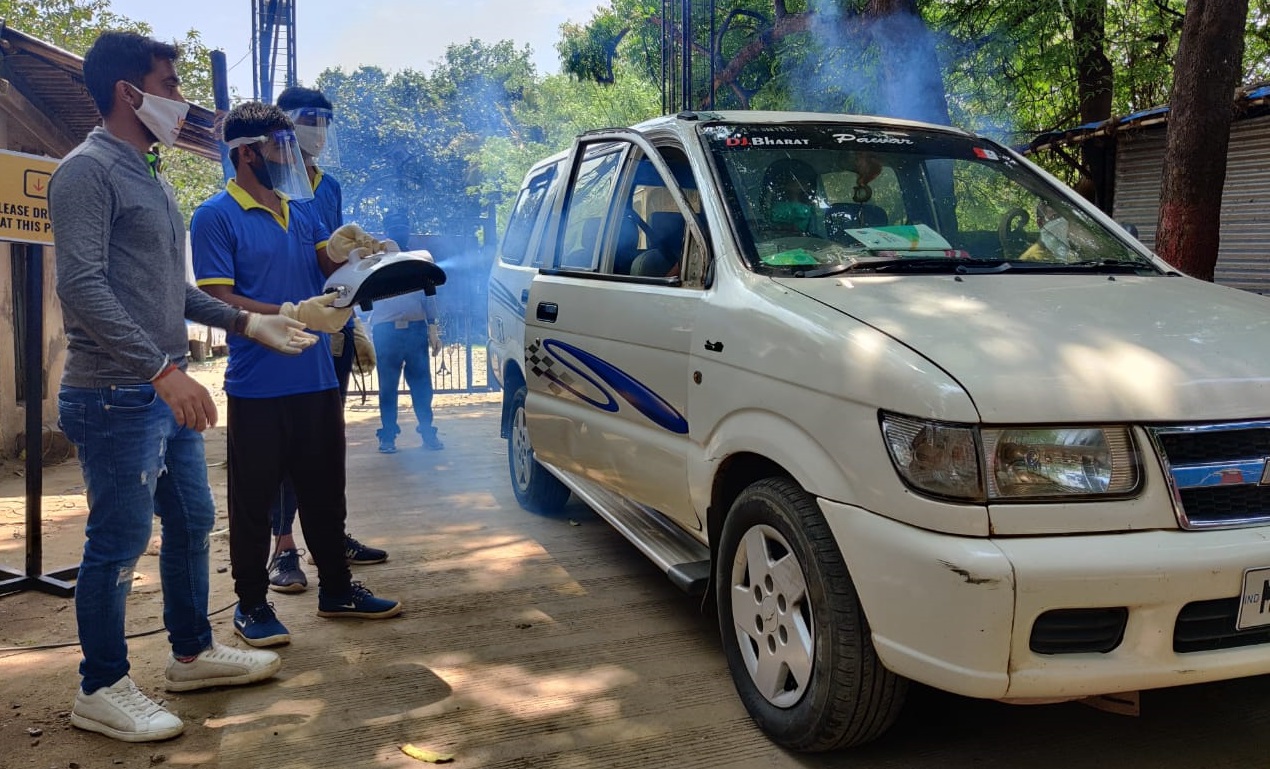 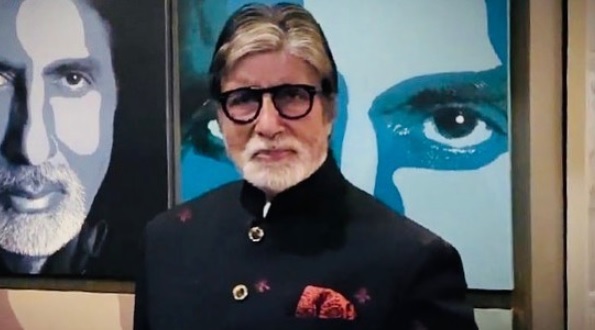 He will be remembered for his remarkable performances: Mann Ki Awaaz Pratigya Producer Rajan Shahi on Anupam Shyam’s demise