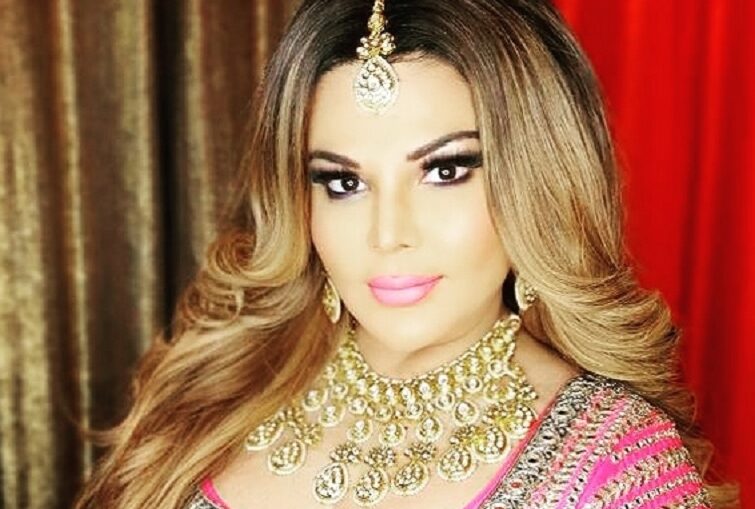 The contestants of Bigg Boss OTT are giving the show an interesting turn with their heated arguments and creating controversies inside the house.

Now to add some more drama, Rakhi Sawant may enter the house soon.

Rakhi is quite known for her entertainment quotient. Her presence in the house never fails to raise the graph of entertainment and drama. She had been a part of Bigg Boss 14 as well, where she left no stones unturned to win audience’s heart with her game and ended up making way to the finale. She later decided to take the amount offered and leave the show rather than going ahead for winning the trophy.

Rakhi has released a selfie video of herself on Instagram in which she is seen giving hints about her entry in the house in a hilarious way. Take a look –

Would you like to see Rakhi in the Bigg Boss House? Keep reading ItsEZone.com for more updates. 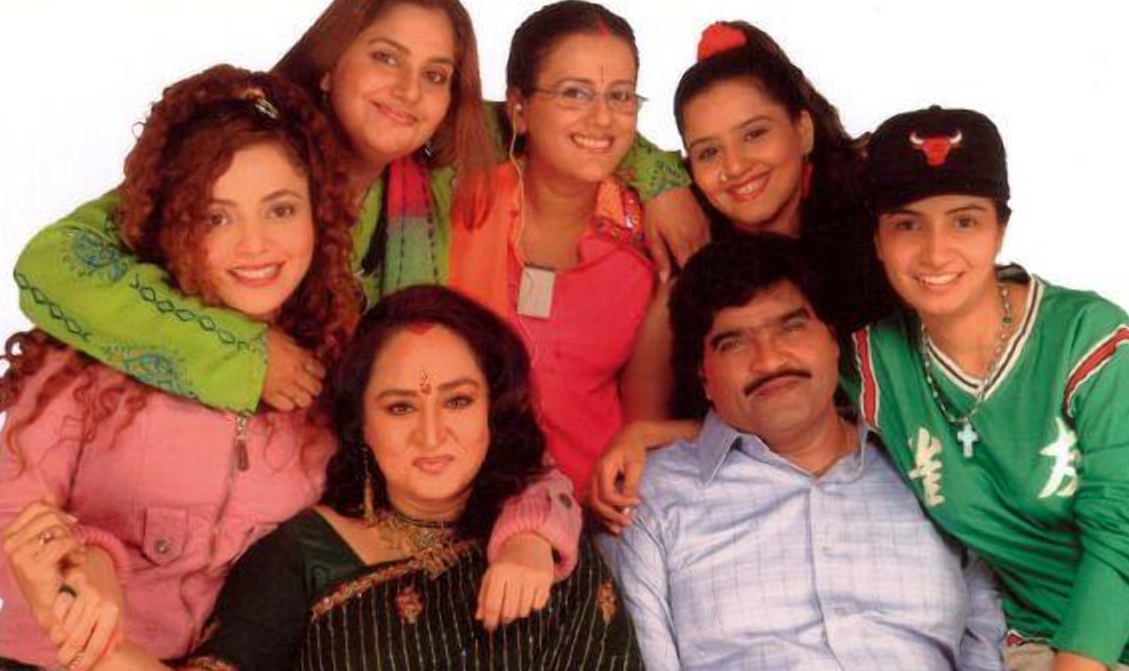